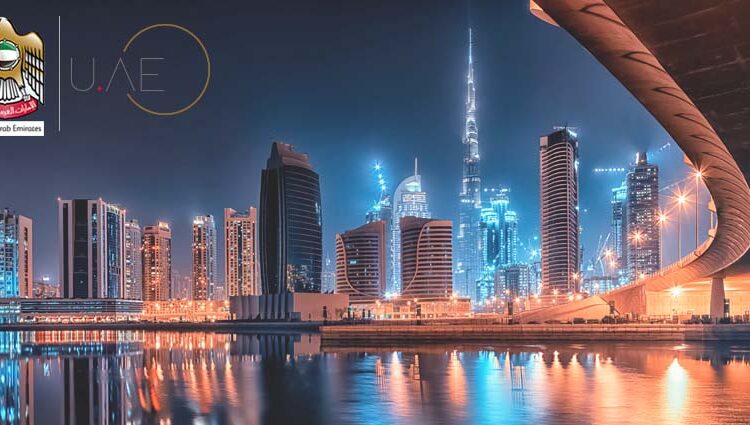 The United Arab Emirates’ (UAE) most populous city, Dubai, had launched a major metaverse strategy in a bid to become one of the top 10 extended reality (XR) economies worldwide, the Emirates News Agency reported this week.

HH Rashid Al Maktoum ordered the initiative 60 days before its launch, which aims to create a network of virtual spaces and improve the quality of life for citizens with metaverse technologies.

According to Sheikh Hamdan, Dubai had been making massive progress in its global metaverse ambitions, adding it had invested heavily in capacity development and talent creation, as well as adopting emerging technologies to position Dubai as a central hub for the spatial communications platform, among others.

We launched the Dubai Metaverse Strategy today, which aims to foster innovation in new technology. Dubai is home to over 1,000 companies operating in the metaverse and blockchain sector, which contributes $500 million to our national economy. pic.twitter.com/J1XRmd2ub3

The country also aimed to outline future work models across multiple sectors and explore the Metaverse’s effects on global economies, His Highness added.

Minister of State for AI, Digital Economy, and Teleworking Applications, Omar bin Sultan al-Olama, also noted the need to launch future metaverse strategies across key markets, adding doing so would drive Dubai and the UAE’s goals to reshape the nation with positive impacts on people’s lives.

He concluded, stating the Strategy followed the country’s AI Strategy to build it as a tech leader in emerging technologies.

What is the Dubai Metaverse Strategy?

According to the initiative, Dubai will enter a phase of developing several key emerging technologies, including artificial intelligence (AI), web3, the blockchain, and many others. It also hopes to attract over 1,000 firms to realise the initiative with other 40,000 digital professions up to 2030.

Dubai’s Metaverse Strategy also aims to fuel its national economy and back efforts to quintuple blockchain firms from current figures, along with educating future developers, users, and content creators on building current and future web3-based communities.

The initiative will also target national tourism, remote work and collaboration, healthcare, legal, education, retail, and other key sectors, and also aims to collaborate on setting global metaverse standards for infrastructure and regulations.

In line with Dubai Metaverse Strategy, the Museum of the Future will host Dubai Metaverse Assembly in September 2022. The global event gathers over 300 experts and 40 specialized organizations to discuss the unlimited opportunities offered by the metaverse to serve humanity. pic.twitter.com/HWpypHHjqm

The news comes ahead of Dubai’s Metaverse Assembly event set to take place 28-29 September, at the Museum of the Future and Emirates Towers, where over 300 tech experts, 40 organisations, as well as lawmakers, policymakers, and others are set to attend to promote the novel virtual platform.

According to figures from the report, VR and AR contribute 6,700 jobs and $500 million USD to the country’s economy and are set to increase over time. Globally, virtual land sales also skyrocketed by over $500 million last year and earned $13 billion USD in financing in the same period.

A host of other countries and regions, including the United States, European Union, South Korea, Saudi Arabia, Croatia, China, Barbados, Japan, and many others have rallied support for the Metaverse, namely amid a competitive market to launch and deploy such technologies, build global standards, and facilitate the rise of new use cases for the platform.