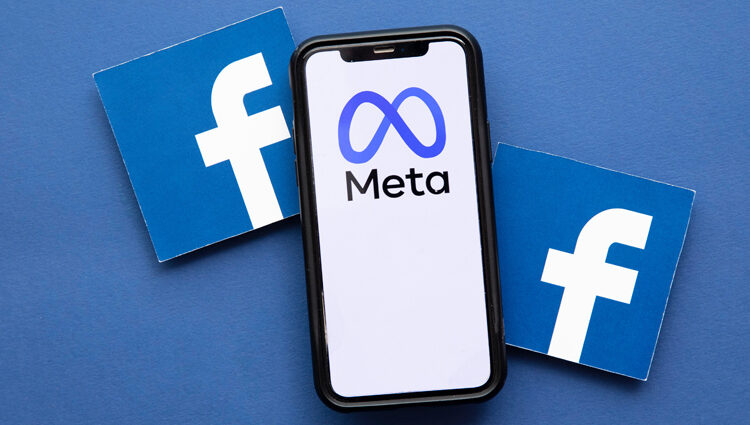 Accusations stem from Meta’s rebranding from Facebook, which occurred last year during the Facebook Connect 2021 event and saw Meta Platforms transition from a social media company to an immersive technology group.

This Wednesday, METAx announced a lawsuit against Meta Platforms due to the latter violating intellectual property (IP) laws.

The Founder of METAx, Justin ‘JB’ Bolognino, is filing a complaint with the US District Court for the Southern District of New York, claiming that the Menlo Park-based firm willfully infringed on Justin’s IP.

Justin claims that Meta, then Facebook, contacted his firm as early as 2016. Additionally, METAx reached out to Meta Platforms in December last year to explain concerns stemming from overlapping goods and services.

In response, Meta Platforms added that its goods and services are drastically different due to its focus on “social technology.”

Although Justin alleges that Meta Platforms targets the same customers and clients as his firm since its rebranding, Meta has been expanding into experiential services that were “identical” to those provided by METAx, according to complaints.

“Having failed to acquire METAx, whether by willful intent or by a due diligence oversight, Facebook is now attempting to simply overwhelm METAx and drive it out of business”

The claim also explains how Meta Platform’s past conduct impacted Mr Bolognino’s brand by “inextricably” linking his firm to “the veil of toxicity that has enshrouded Facebook.”

On Tuesday, art and gallery installation firm Meta.is announced its plans to sue Meta Platforms for trademark violations, stating the rebranding blatantly infringes on the copyright of the smaller brand.

“Facebook seized our META mark and name, which we put our blood, sweat, and tears into building for over twelve years. Today, after eight months of trying to negotiate with Facebook in good faith to no avail, we were left with no choice but to file a lawsuit against them”

The lawsuit also accuses Meta Platform’s reputation of being ‘toxically’ associated with Facebook and how this hurts the installation firm due to clients mistakingly linking the two firms.

How ETHBTC Could Hint At A Return Of Risk Appetite