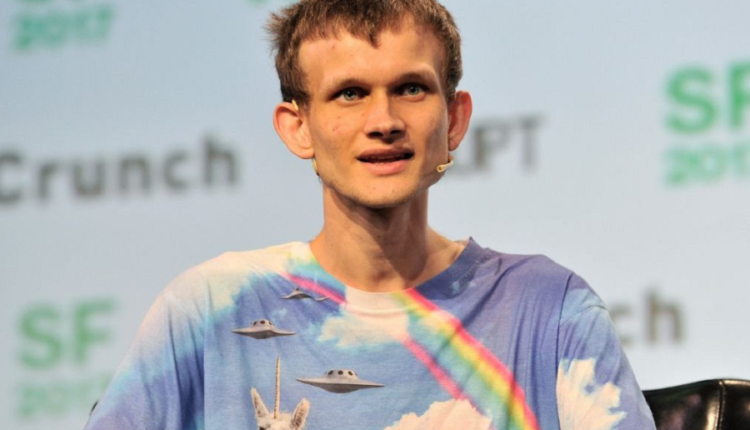 Network congestion on the Ethereum network is a very real and present issue, which has in turn brought about more real and pressing issues. Users of the network, especially small-time investors, have drawn the short end of the stick with these issues as they are the most affected. With fees skyrocketing, carrying out small transactions on the leading smart contracts network is becoming less and less feasible with each passing day.

The high fees and congestion have sparked discussions on how it can be eliminated. There are various developments in the pipeline, like the Consensus Layer (formerly known as ETH 2.0) and other suggestions made by developers. This time around, it is atheneum’s founder Vitalik Buterin, proposing a way to deal with the network congestion, and by extension, the high fees, on the network.

In a conversation that was posted to popular social media platform Twitter, Vitalik Buterin and developer Tim Beiko put forward proposals that would help address the issue of high network congestion. With the adoption of the network growing at a rate not even anticipated by the creators themselves, it has now become a race to find the best way to properly scale the network. Here is where Buterin proposes a new feature called “blob-carrying transactions.”

This feature would be added to a hard fork that would take place in the near future, explains Buterin. Blob-carrying transactions would allow for higher scalability for rollups in the meantime before the complete move to the consensus layer. It is basically a stopgap until sharing is implemented on the network. This new feature would be connected to both the Beacon block and the consensus nodes that are coming to the network.

Some proposals to add “blob-carrying transactions” in a near-future hard fork, bringing higher scalability to rollups before full sharding is complete. https://t.co/oRTSwAC1oD

“This EIP provides a stop-gap solution until that point by implementing the transaction format that would be used in sharding, but not actually sharding those transactions,” the founder said. “Instead, they would simply be part of the beacon block and would need to be downloaded by all consensus nodes (but can be deleted after only a relatively short delay).”

When Is This Coming?

The blob-carrying transactions could possibly be deployed with the Shangai hard fork. It would provide a solution to mempool issues that continue to rock the network. Additionally, a solution for blob transactions and normal transactions that carry a large amount of data would be to “increase the minimum increment for mempool replacement from 1.1x to 2x, decreasing the number of resubmissions an attacker can do at any given fee level by ~7x,” the notes read.

Ethereum still remains the network with some of the highest fees in the space. It is reported that fees can go as high as $300 in some cases when the network is clogged due to a high-profile NFT minting. Even the Layer 2 rollups that have been developed to help users deal with the high transaction fees have seen their own fees steadily increase as they are unable to accommodate demand.

On the price side, Ethereum is doing well as it continues to follow closely the price of bitcoin. Both digital assets went into the weekend with bearish prospects and emerged on a bull trend, seeing ETH’s price breaking above $3,000 once again.

Is The Bitcoin Bottom In? Here’s What SOPR Data Says