Is The Bitcoin Bottom In? Here’s What SOPR Data Says 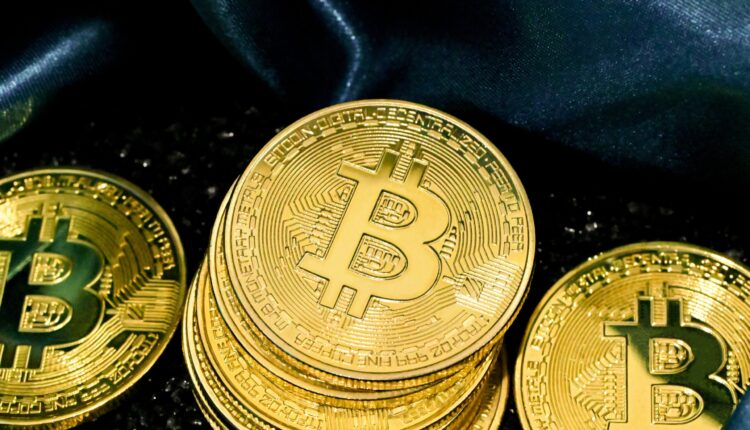 Bitcoin has continued its rally breaking above $42k today, making many wonder whether $33k was the bottom. Here’s what the SOPR data says about it.

As explained by an analyst in a CryptoQuant post, the current BTC SOPR pattern may look similar to that around the bottom formation back in July of last year.

The “Spent Output Profit Ratio” (or SOPR in short) is an on-chain indicator that tells us whether investors are currently selling at a profit or at a loss.

The metric works by checking the history of each coin being sold on the chain to see what price it was last moved at. If the Bitcoin price before was less than the current one, then the coin is considered to have been sold in profit.

When the SOPR has values greater than 1, it means holders have been selling at a profit on average. On the other hand, values of the indicator below the threshold imply investors sold at a loss overall during this period.

Naturally, SOPR values exactly equal to one mean the market broke even on average. Now, here is a chart that shows the trend in this Bitcoin indicator over the last year:

As you can see above, there are separate graphs for two versions of the Bitcoin SOPR indicator. They are the short-term holder (STH) SOPR and the long-term holder (LTH) SOPR.

Now, looking at the chart, it seems like the STH SOPR has been below one for a while now, but has now started to just turn green again. Also, the LTH SOPR had a huge spike recently.

The quant has pointed out that this trend of the two metrics seems to be similar to what happened during the May-July 2021 bear period. The bottom formation took place then, so if there is any pattern here, the bottom may be in now as well.

However, the analyst also notes that the reason behind the large LTH SOPR spike this time looks to be because of the Bitfinex hack, where a large number of dormant coins were moved. On the other hand, the last time it happened was because of a bear trap. Whether this is a false signal this time because of it remains to be seen.