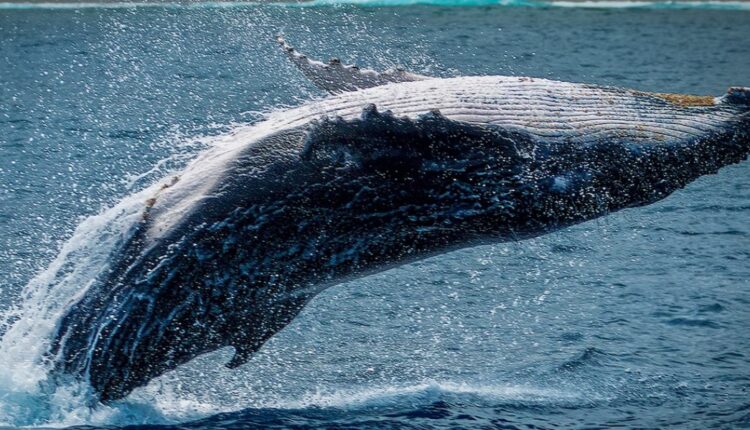 Bitcoin is back on the green side across the board with important gains on lower timeframes. The benchmark crypto managed to push away from the high area around $30,000, taking off deep into the $40,000 territory.

Related Reading | Is The Bitcoin Bottom In? Here’s What SOPR Data Says

During today’s trading session, BTC’s price seems to be positively reacting to several bullish news, including the announcement made by accounting giant KPMG. The Canadian-based company added Bitcoin and Ethereum to its balance sheet boosting the case for crypto adoption.

Of all the institutions and high profile investors to go public on owning BTC in recent years, KPMG’s announcement today is right at the top in terms of importance and credibility. Hard to overstate this one.

On-chain analyst Jan Wüstenfeld showed the potential impact from the BTC purchase announcement. As seen below on the daily chart, BTC’s price rose from $4,3700 and almost broke through the major resistance point at $45,000.

In that sense, on-chain analyst Will Clemente recorded an increase in whale accumulation over last week, when Bitcoin started to recover from a sustained downward trend which started on Q4, 2021. The analyst believes that BTC’s price recent move to the upside could extend due to its strength making institutional investors attempt to capture some of the momenta:

Just as the move down gave no dead cat bounces or clean retests, this up move so far has given shallow dips and no clean retests, leaving sidelined capital sweating and potentially having to chase.

In the short term, and as NewsBTC reported last week, Bitcoin seemed poised for a short squeeze. Investment firm QCP Capital supported a bullish case for BTC’s price due to a brief pause in the macro-economic factor operating as a headwind for the cryptocurrency.

On the top of the list, the U.S. Federal Reserve, set to increase its interest rates, will go into a period of hibernation at least until mid-March. Still, two days from now, the institution will release January 2022 Consumer Price Index (CPI) metrics.

If the numbers are higher than expected the U.S. financial institutions could be incentivized to speed up their shift in monetary policy. In the past months, Bitcoin has reacted with volatility to the monthly CPI print.

In addition, QCP Capital has recorded some “real-buying” for BTC as the rally continues beyond last week’s options expiry. This suggests “sizable demand” operating in the market. The firm added:

Crypto prices rallied even though NASDAQ traded lower towards the end of last week. We don’t think this means that crypto has necessarily decoupled from NASDAQ but this tells us there is tangible and targeted crypto demand right now.

Related Reading | What Exactly Can You Do With NFTs? How To Buy, Where to Store, and Common Uses

The Bear Signal That Suggests Another Bitcoin Crash Is Coming