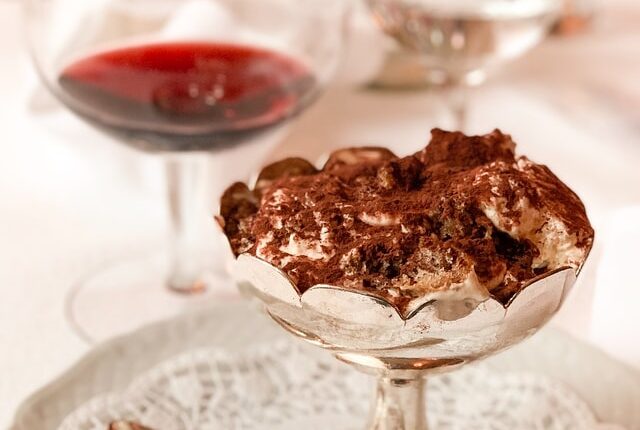 Last year, when the NFT Everydays: The First 5,000 Days by Beeple sold at Christie’s for $69.3 million, it catapulted the non-fungible token’s market into the mainstream. A large number of people have invested billions in this industry and the boom is not stopping.

Recently, NewsBTC reported an aggressive surge in the NFT trading volume this year despite the falling crypto market. A report by Dappradar showed that in the first ten days of January, NFT trading generated around $11.9 billion.

Our previous report quotes Mason Nystrom, a senior research analyst at Messari, who alleged that “The cryptomarkets are fairly correlated – the market tends to rise and fall with Bitcoin. This has made it surprisingly interesting over the recent downturn as the NFT market has continued to increase in volumes.”

However, the rapid rise of the NFT space has not moved the officials of the Internal Revenue Service (IRS) to shed some light on the taxation parameters for the assets.

Even taxation experts are confused on the matter and can only speculate about the possible outcomes. As a large share of NFT traffic comes from the younger generations, are users prepared for tax filing season? The IRS is gazing at future penalties.

The IRS Gears Up

In November 2021, the $1.2 trillion infrastructure bill was signed into law by President Joe Biden as a key part of his economic agenda, proposing large investments in the country’s infrastructure. The funding is to come from a few sources involving tax changes.

Watching over the cryptocurrency industry’s boom, the infrastructure bill directly targets its investors, but they fail to educate digital assets users on all the information they need to report. The unawareness could result in possible felony convictions for tax evasion.

However, the law updates the definition of the terms “broker” and “digital assets”, and clarifies that users with regular transactions or any crypto transaction over $10,000 must report that data to the IRS. In this case, taxation works for digital assets in a similar way it does for capital gains relative to stock and bond trades.

However, non-fungible tokens are not close to being as clearly defined by the law as other digital assets, so there is a lot of room left for interpretation. That’s a dangerous game for investors, but the IRS investigators seem eager for cases to surge soon and are ready to crackdown on the market. They might see billions of dollars coming from the NFT gains tax bills.

The murky confusion originates because it is not clear whether NFTs are taxable as art collectibles or not. It is fundamental to be aware of this because most crypto assets and stocks have a long-term capital-gains rate up to 20%, but for art collectibles, it’s 28%. And if NFTs are to be considered as ordinary income, the rate could go as high as 37%.

Michael Desmond, the former chief counsel at the IRS who is now a partner at Gibson, Dunn & Crutcher, commented for Bloomberg that the rising NFT trading traffic might force the IRS to clarify the rules, “but it may begin auditing people first.”

The best-case scenario is gearing up and going through large amounts of paperwork, like the NFT investor Adam Hollander did, spending 50 hours checking months’ worth of transactions. He stated that “It’s an absolute nightmare,” and added that “There are people who aren’t going to be willing to do what I’m doing.”

And that nightmare really is the best-case scenario compared to tax evasion penalties.