Bitcoin Holders Under Fire As The Price Continues To Sink 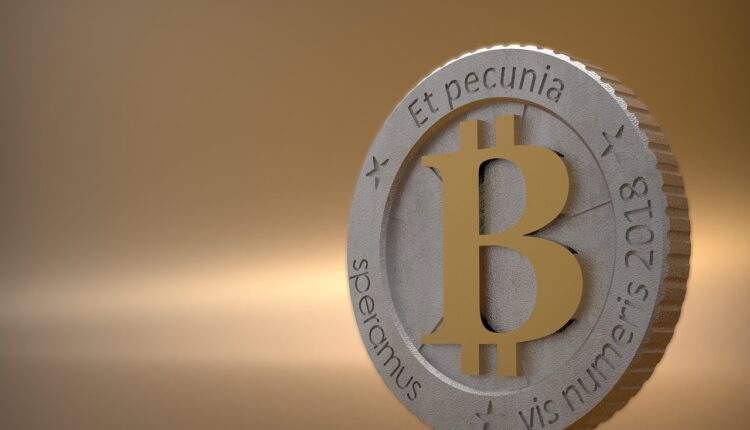 The situation in the Bitcoin and crypto market has continued to follow a downward trend. Prices of most crypto assets are maintaining a southward movement over the past weeks. The collapse of FTX is still spinning the wheels negatively as the contagion spreads.

Glassnode, a blockchain analytics company, reports more doubts about the crypto market. On November 21, the firm concluded its ‘Week on-chain’ report and disclosed the impact of the market crisis on Bitcoin holders.

In its report, the firm checked the total increase in the Mean Inflow Volume to many exchanges and discovered that many whales are losing. Its reports also show that the average deposits on top exchanges increase in dollars as Bitcoin reaches its lowest levels/bottom.

The firm noted that the trend has been existing since May this year. This resembles the bear market of 2018/19. Also, Glassnode stated that the report indicates more considerable dominance on exchange deposits from whales, trading firms, and institutions.

The Rise Of And Old Pattern

The analysis of the previous bear market shows a  mirroring of the events. The prices of BTC went down by 84% from their ATH. But within a year, the token bottomed out as it moved from $20K to $3.2K in November 2018.

There’s still a different opinion on the trend for Bitcoin from analysts who believe in more time left. They relied on the asset several months after the 2018 bear market before witnessing a considerable bullish rise. In 2018, Bitcoin took five weeks before hitting bottom after the start of the capitulation.

$BTC Did you know that it took 5 weeks to finally hit the bottom once we started to capitulate in 2018?

Then it took 4 month of BORING PA before we saw the first God candle.

This is a marathon, not a sprint. Get comfortable, it’ll be a while. pic.twitter.com/H9Yu8D2fUY

Additionally, Glassnode reported the spot prices hovering around $16K, making it the first time since March 2020 that the whales should experience unrealized loss. A whale represents a wallet holding more than one thousand Bitcoin tokens in its grading.

As of last week, the market witnessed the fourth-largest increase in realized losses with a daily value of -$1.45 billion.

Recently, the prices of Bitcoin have been going south with little or no restriction. As a result, the token has finally hit its lowest levels for 2022 in the present market cycle.