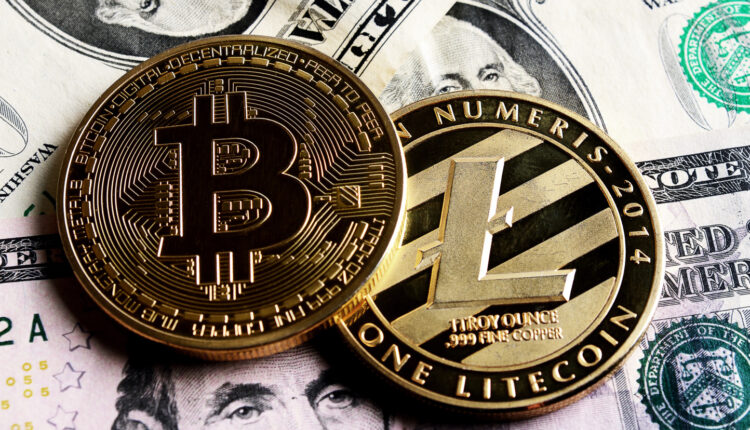 The price action displayed by Litecoin (LTC) has been a joy to watch, holding up nicely above the daily range price channel it has formed in the last few weeks despite the uncertainty in the market. The market continued to look like a fairytale, with many traders and investors disheartened, following the collapse of the FTX effect affecting small crypto projects like Genesis as the market continues to look weak on each passing day signifying the bottom is not yet leading to the price of many altcoins declining. Despite the Domino effect of FTX, this has had less effect on Litecoin (LTC) as it continues to show its strength to rally higher. (Data from Binance)

The past few days have been filled with so much turbulence in the crypto space as many altcoins have struggled to show strength after losing their key support holding off price decline.

The current uncertainty surrounding the market has resulted in reluctance on the part of traders and investors to make altcoin purchases in the case of LTC looking much different as the price of LTC continues to show bullish price actions as price eyes a rally to a region of $70-$80.

FTX and Genesis’s news have hugely impacted the price of altcoins, including LTC, sending the price into a spiral movement to a region of $50 as the price bounced off this region to reclaim $60.

After the price of LTC closed above the weekly high of $60, there are high chances of the market going higher, with the prices of LTC looking more with the weekly open.

Weekly resistance for the price of LTC – $80.

Price Analysis Of LTC On The Daily (1D) Chart

The price of LTC remains considerably strong in the daily timeframe as the price trades above $60 resistance after bouncing off from the region of $50 on several instances, giving bear more of a sense of belief before rallying to $63.

The price of LTC trades at $67; the price needs to hold strong above this region for the price to rally to a high of $80, where it would face resistance to trend higher. If the price of LTC breaks below $60, we could see more sell-off, as this has been an area of interest to hold off bears.

Daily resistance for the LTC price – $80.

Bitcoin Holders Under Fire As The Price Continues To Sink