Bitcoin Price Trends Below $17,000, What’s Ahead For The Crypto King? 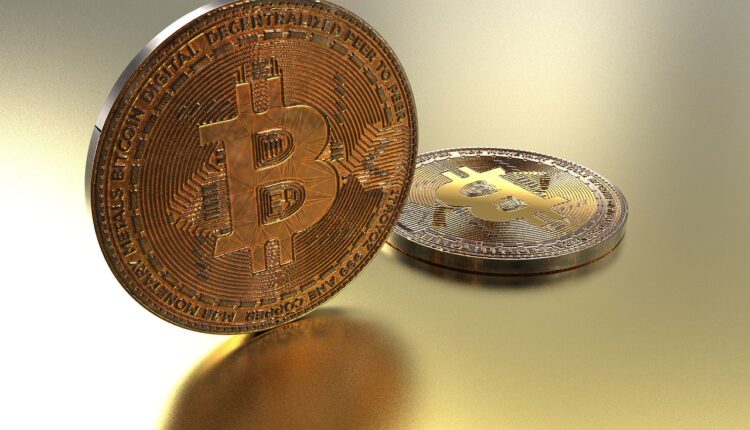 The Bitcoin and crypto market has been volatile for most of 2022. Judging from the prolonged bear market, most experts were optimistic that it was close to an exit point. However, recent trends in the crypto world and macro-financial activities have prolonged the downtrend.

The feds’ rate hike continues to affect crypto assets adversely. XRP’s case with the SEC also has hurt crypto holdings. With their recent victory over crypto giants LBRY, the XRP case is viewed with anxiety.

XRP and LBRY cases bear striking similarities, although the XRP’s legal team has expressed confidence in their chances.

More recently, FTX’s collapse has also sent investors into a withdrawal frenzy, preferring to hold their assets. In addition, trust in central exchanges is now at an all-time low and has called to question the legitimacy of cryptocurrencies.

In the past 24 hours, prices of cryptocurrencies have significantly changed, with changes recorded in most projects.

This announcement comes on the heels of the FTX disaster and Binance’s proposed bailout that was suspended.

Elon Musk had responded to a tweet from Michael Saylor about converting his Tesla holdings to Bitcoin and its positive effect on the Market. The Twitter exchange between the two entrepreneurs created a brief rally for the world’s number one cryptocurrency.

Bitcoin’s price recorded an intraday high of $17,190. However, it could not withstand the resistance and succumbed to bearish pressure falling to $16,191 subsequently. BTC’s price has slightly recovered and is currently trading at $16,713.

The total market capitalization for crypto is around the $890 billion mark. These figures show a $10 billion increase in the market cap. However, Bitcoin’s dominance took a hit and is currently at 36.6%.

With the current volatile market phase, investors will likely proceed cautiously as events unravel. However, Bitcoin will likely lead the rally if the prices recover in the coming days.

Bitcoin’s recent price performance shows that the coin is observing a price downtrend. The FTX collapse might also have aided this downward spiral. Investors have gone short on losing positions to cut losses and prevent total bankruptcy.

The MacD indicator clearly shows Bitcoin’s brief rally and descent into a complete bearish phase. The volatility is high, and a risky investment for investors since a further drop is still likely.

The SMA 50 and 200 also reflect the bearish trend of BTC and will likely continue their descent on the chart. It is not likely that bitcoin will go on a bullish spree.

Ethereum Price Showing Early Signs of Fresh Drop, But This Support Is Key