Can Bulls Save the Day? 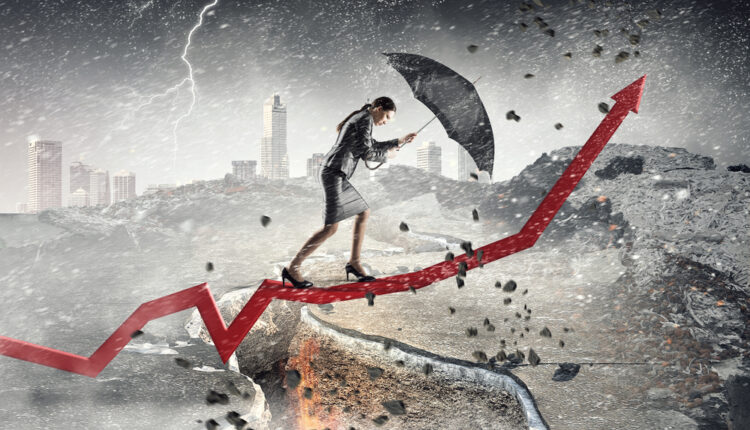 Ethereum started a downside correction from the $1,675 high against the US Dollar. ETH must stay above the $1,550 support to start a fresh increase.

Ethereum remained well bid above the $1,550 support zone. ETH started a fresh increase and was able to clear the $1,600 resistance zone and the 100 hourly simple moving average.

Ether is now consolidating losses below $1,600 and the 100 hourly simple moving average. An immediate resistance on the upside is near the $1,600 level. There is also a key bearish trend line forming with resistance near $1,605 on the hourly chart of ETH/USD.

The next major resistance is near the $1,615 level. A clear break above the $1,615 resistance could set the pace for a decent increase. In the stated case, the price could rise to the $1,675 level. Any more gains might send the price toward the $1,720 resistance zone.

If ethereum fails to climb above the $1,615 resistance, it could start another decline. An initial support on the downside is near the $1,560 level.

The next major support is near the $1,550 level, below which ether price may perhaps gain bearish momentum. In the stated scenario, the price could decline towards the $1,500 support zone in the near term.

Hourly MACD – The MACD for ETH/USD is now losing momentum in the bearish zone.

MATIC Price Prediction: Why Rally Isn’t Over Yet