Axie Infinity (AXS) Rallies By 23%; Are The Bulls Taking Over From Here? 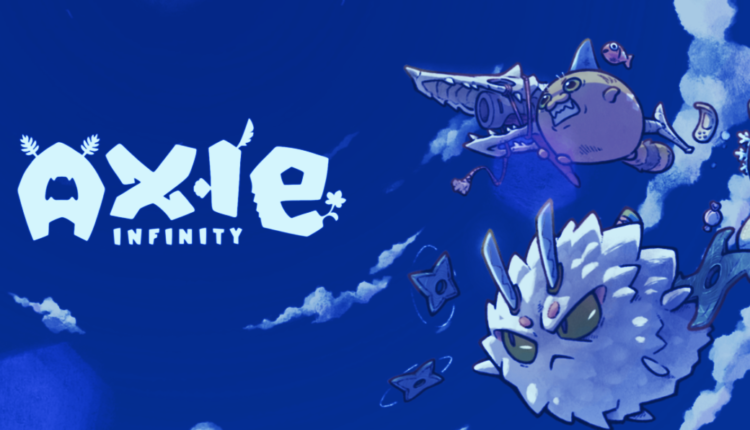 Axie Infinity (AXS) has recently struggled to rally like other altcoins, as the price continues to stall, with little hope of a rally to a high of $20. The crypto market has seen some relief across all assets, with Bitcoin (BTC) leading the way, rallying and dragging the market. Axie Infinity (AXS) has remained relatively slow in recent days, as buy orders have slowed due to the price encountering resistance to breaking higher. (Data from Binance)

Many altcoins have continued to produce over 200% gains over the past 7 days of breaking out of their range-bound movement, as many believe more hope is returning to the crypto space.

The beginning of the week appeared skeptical, but things are starting to shape up and look more promising for some altcoins, such as BAND, which rallied over 100% in less than 24 hours, demonstrating the price action and volume for buy orders. The price of APE has shown little volatility as it aims to break out of its shell with a rally on the horizon.

The price of AXS saw its price trade at a low of $6 on the weekly chart; the price swiftly bounced from this region as the price rebounded to a region of $10 as the price found itself trading in a range.

Weekly resistance for the price of AXS – $12.

Weekly support for the price of AXS – $6.

Price Analysis Of AXS On The Daily (1D) Chart

In the daily timeframe, the price of AXS continues to look strong as the price could be set to breakout of its long-range price movement to a high of $12.

The price of APE trades at $10.5, just below the 50 EMA, which indicates a good relief sign for AXS’s price on the daily timeframe could be poised for a major breakout if prices close above $12 after facing rejection to trend higher.

Daily resistance for the AXS price – $12.