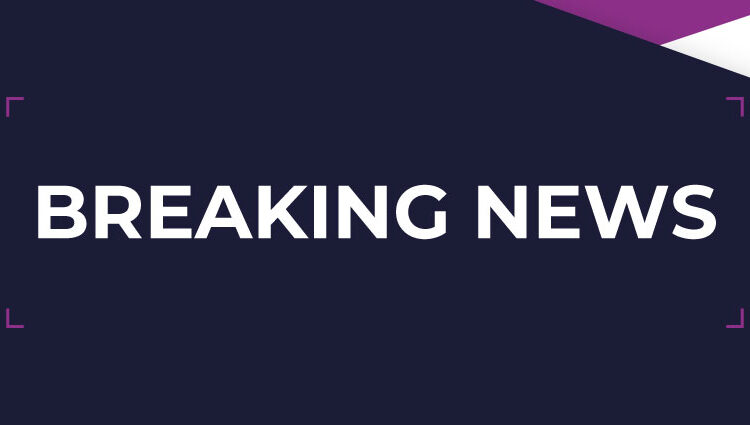 Meta Platforms has launched a strategic partnership to integrate Microsoft Teams on the company’s latest device, the Meta Quest Pro, it was revealed at the Meta Connect 2022 event on Tuesday.

Nadella said in his speech,

“We’re taking an approach to ensure that our software can benefit users on all their favourite devices. That’s why I’m so thrilled about what we’re announcing today, and how we’re bringing together the power of many of our most popular productivity tools for the VR devices you’re announcing”

Teams, one of the most ubiquitous tools for work productivity in the market to date, offered a platform for chatting, collaborating, and doing business with others, Nadella said, adding Microsoft had launched the “once in a lifetime” change by opening it in a fresh, immersive format for the Quest Pro.

Meta Quest Pro is aiming to change the way we work. Soon, Workrooms will be cross compatible with other Meta products like Portal, and we expect to enable Microsoft Teams for Workrooms. Also look out for Windows 365 in your VR space in the future. 😮 https://t.co/zuE7GIAAFF pic.twitter.com/WhxuAr6Fff

Users could collaborate “as though they were there in person” using the new platform, with further interoperability for avatars, including those from Meta, opening in the near future, he said.

Nadella continued that Microsoft would also drive productivity in VR by adding Office 365 to Meta Quest headsets, where users could access all of their most widely-used apps such as Word, Excel, Powerpoint, Outlook, and many others.

The addition would also provide full Office 365 streaming across the immersive kit for users to transfer settings, files, and other features to their headsets.

“We think that this kind of cross-device, cross-screen experience  would be the foundation of the virtual office of the future”

Concluding, both expressed security would be of top concern, leading to integration for Microsoft InTune. Companies provisioning the devices could “be confident” that security parameters and management options would “carry over to VR,” Nadella stated.

He concluded his comments,

“You’ll be able to play 2D games with your XBOX controller projected on a massive screen on the Quest. It’s early days, but we’re excited for what’s to come. Who knows, the next time we talk, we’ll be playing Flight Simulator in VR”

CCS expected the partnership to become a “catalyst for many companies to dip a toe in the water on how [VR/AR] technology can be used in everyday business.”

“These announcements underline Zuckerberg’s determination to make the metaverse a credible domain for the enterprise. It’s an important next step given most of the population automatically associate virtual reality with gaming and consumer applications”

The Meta Quest Pro’s full-colour MR was a “big leap forward” with the potential to boost inclusivity for the user experience and open doors to “a wide range of new [AR] use cases and applications.

She continued, explaining that making avatars more lifelike with user-facing sensors was also an “important step.”

The addition of realistic non-verbal communication, including blinking and eyebrow movement, would also “deliver a more engaging experience.”

Speaking further, she said in her statement,

“The improvements to Meta’s Workrooms productivity features have come a long way. There are now more relatable use cases that will help lower the barriers to entry for some users. Meta will hope the prospect of working in this way will become more appealing as the experience develops”

Concluding, she said the platform and integration strategy for Quest devices was “geared to attracting more application developers.”

She lauded the move as “smart” for raising prospects for a “wider range of use cases” to drive adoption of VR solutions.

Cost-effective, flexible pricing schemes would remain “key” to long-term success for Quest devices along with “the intuitiveness of their application and security.”

Such additions were concerns cited in the CCS Insight Senior Leaders IT Investment study, which outlined “barriers to adopting XR solutions and systems within the workplace,” she said.

Bitcoin Supply In Profit Continues Decline, But Still Not At Historical Bottom Zone