Which 3 Chinese Stocks Will Benefit from the Metaverse? 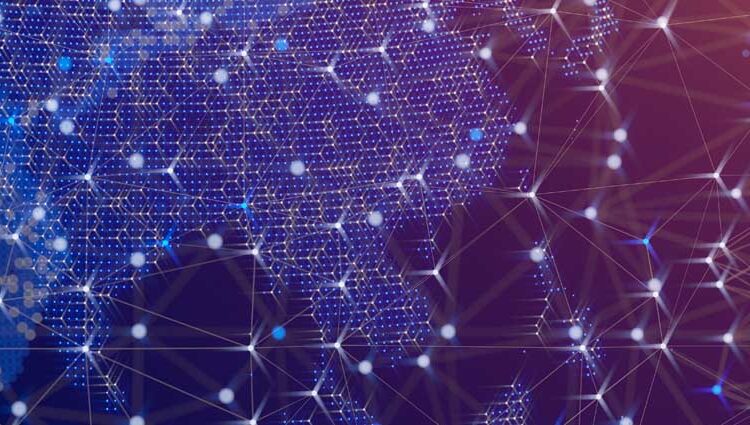 JP Morgan has selected three Chinese tech giants as major beneficiaries of the Metaverse, with stock values set to increase amid the rise of the next iteration of the internet, the investment banking giant said in a report cited by CNBC.

The 7 September report named Tencent, NetEase, and Bilibili as its top Chinese firms for the Metaverse, as the three have huge amounts of experience with key serious gaming infrastructure, gaming, and social media, the report read. Other Asian firms such as China Mobile, Agora, and Sony reach the list.

According to JPMorgan, China’s metaverse market would reach $27 billion USD for business services with an additional $4 trillion USD in digitised goods and services.

Analysts also added the Metaverse would cause a twofold increase in time spent online from the current 6.6 hour average, in addition to a major increase in revenues based on internet usage.

According to the findings, Tencent has bought a share of Roblox, a major metaverse platform, while NetEase teamed up with Warner Bros to develop a Harry Potter mobile game.

Both Tencent and Bilibili also have high levels of user engagement with the former’s Weixin and QQ social media platforms and the latter’s digital asset monetisation services, it added.

Upcoming metaverse platforms such as Baidu’s XiRang, along with iQiyi, NetEase, and Bilibili’s virtual reality (VR) solutions, also aim to cement China’s immersive future. Despite these efforts, the report noted China needed to boost its cloud computing and virtual content as it remained limited.

JP Morgan Analyst Daniel Chen and his team of researchers said in a statement,

JP Morgan recently entered the virtual space race as the first investment banking firm to develop a Metaverse platform for its clients, leading to a host of other banks, including Standard Chartered, KEB Hana Bank, Emirates NDB, SoFi, Bank of England, and Santander, to begin exploring the virtual landscape, namely with metaverse heavyweights Decentraland and The Sandbox, among others.

The news comes as China builds key 5G infrastructure across the mainland to facilitate its Industry 4.0 ambitions, including those in virtual, augmented, and mixed reality (VR/AR/MR), AI, digital twins, and the blockchain to boost market verticals, totalling 1.85 million base stations, or 60 percent of global usage.

Further updates on the Chinese XR market include the Shanghai City Government’s massive five-year plan valued at $52 billion to transform the metropolis as a global metaverse hub by 2025.

Global tech powers have launched similar strategies, including the United States’ CHIPS Act, Dubai’s Metaverse Strategy, and South Korea’s Hyperconnectivity and Metaverse plans, among many others, to host global tech firms and initiatives to develop the rising spatial communications platform.

Cardano Remains Bullish Ahead Of Vasil’s Hard Fork, Can Price Go To $1?