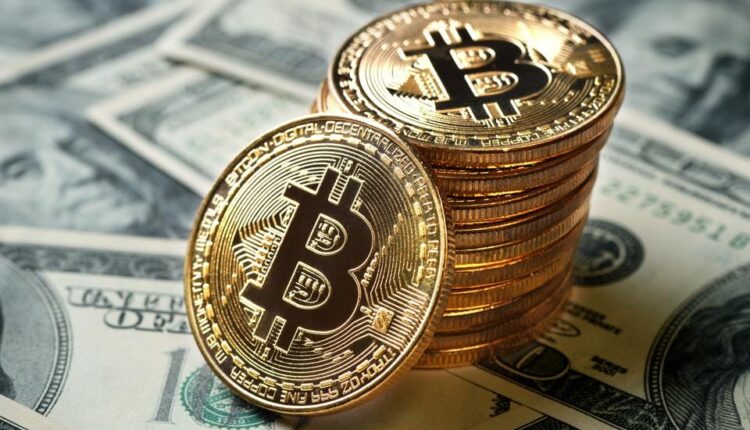 Bitcoin has been slowing down on its bullish momentum after crossing the barrier at $22,000 and $23,000. The cryptocurrency still holds some of its gains from last week but might be poised for a re-test of lower levels.

Crypto market participants seem to be in pursuit of a quick and persistent uptrend, like the one seen in 2020. At that time, BTC’s price drop to a low of $3,000 and then began an ascend to its current all-time highs.

However, trading firm QCP Capital believes the price of Bitcoin and other large cryptocurrencies might see more sideways movement and downside pressure before reclaiming lost territory. This price action might be more like the 2018 bear market.

The firm believes BTC’s price will benefit during Q3, 2022. During this period, the cryptocurrency might attempt to reclaim higher levels, but with a potential to break above critical resistance areas capped by increased selling pressure from the Bitcoin mining sector and crypto companies suffering due to the bearish trend.

BTC’s price action might continue to operate on uncertain grounds with “choppy moves” with an alternative narrative between bullish and bearish with a critical resistance at $28,700 to the upside and critical support at $10,000 to the downside.

The latter matches the 85% crash that BTC’s price experienced during the 2018 bear market.

Crypto Recovery Will Be Slow But Spells Long-Term Bullishness

In 2017 when the price of Bitcoin reached its previous all-time high at $20,000, the crypto market followed with a massive rally. By 2018, the sector entered a multi-year bear market with the price of major cryptocurrencies losing over 80% of their value taking down trading liquidity with it.

QCP Capital believes the sector has entered a new age of more maturity and resilience. The current downside selling pressure has seen high liquidity in a robust environment with less volatility across large cryptocurrencies.

In addition, institutional interest in Bitcoin and Ethereum has been persistent despite the downside price action. In fact, QCP records an increase in “both trading and investments” from these entities.

In the long term, this resilience in the face of high inflation and a hawkish Federal Reserve will translate into a massive rally. The trading firm compared the potential growth of the crypto ecosystem, for the decentralized finance sector, with the Nasdaq 100.

As seen below, the crypto sector has been following the initial years of the Index and might trend lower over the coming years before it finally reaches global adoption. Over the next decade that suggests:

(…) that the future will be a crypto-dominated one. The same way every company in the world today is, to some degree, an internet company. We believe in a 5-10 years from now, every company will be, in some way, a crypto company.

Will Merge Sentiment Push Ethereum To $2,000?