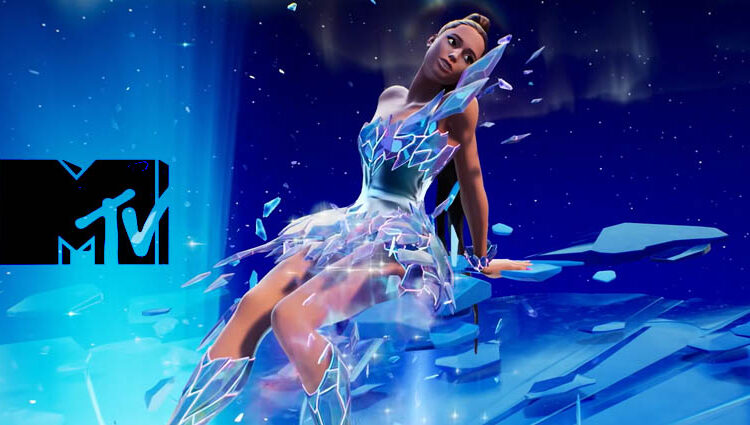 MTV has become one of the first mainstream television channels to launch a “Best Metaverse Performance” category for its annual Video Music Awards show, it wrote in a press release last week.

The ceremony will reveal the winner among nominated hit artists such as Twenty One Pilots, Ariana Grande, BTS, Justin Bieber, Charli XCX and Blackpink, who debuted their Metaverse concerts on Roblox, Fortnite, Minecraft, Wave, Roblox, and PUBG: Mobile, respectively.

MTV has opened voting for the best artist and plans to reveal the winners on 28 August. The company said it kicked off the category to recognise artists increasingly entering the virtual space.

In a statement, an MTV spokesperson said,

“We saw the opportunity to highlight and honour some of the best, most impactful executions of this – and celebrate artists who have found creative ways to use these spaces – which led to the addition of [the] Best Metaverse Performance category this year”

The announcement comes as numerous artists such as Dave Guetta, Snoop Dogg, 22Gz, Steve Aoki, Foo Fighters, and many others have begun leveraging the Metaverse to expand music outreach globally and interface with fans with creative real-time 3D content, volumetric video, and motion capturing (mocap), and other technologies.

Metaverse concerts have begun expanding rapidly among several of the world’s largest platforms, including Decentraland, The Sandbox, Fortnite, Meta’s Horizon Worlds, Roblox, and others, leading to a resurgence of the music and filming industry and new mediums for engaging with artists and fans with Web3 and immersive technologies.