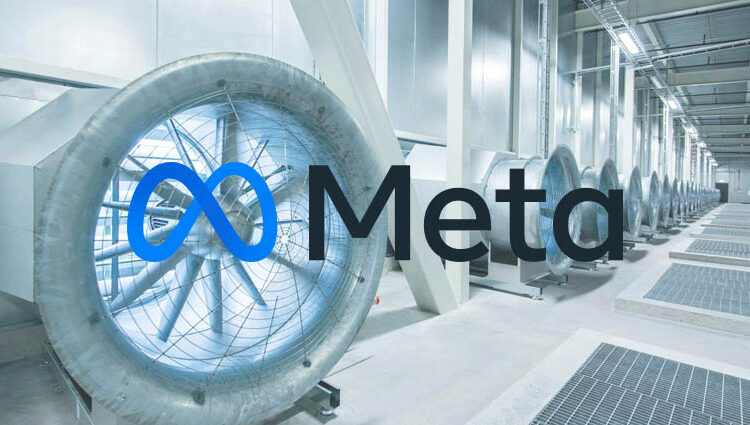 Meta Platforms has begun monitoring and labelling content for users on its Horizon Worlds, industry media reported on Friday.

UploadVR said in its report that the Menlo Park-based firm will issue 18 and up tags for mature content on its immersive world-building platform. It would also warn mature content developers to mark their worlds as mature or face 18 and up restrictions automatically.

Despite this, evidence from an archived Meta Horizon’s Mature Worlds Policy Page, Meta will allow previously barred content with sexual, drug and alcohol, or violent themes with mature labels, the report said, adding restrictions would still apply to specific content, the report said.

According to Meta’s Current Conduct in VR Policy, users are still not allowed to do the following,

The news comes as Meta makes major efforts to tackle online abuse and harassment, namely after a young woman reportedly died after exposure to harmful content on one of its social media apps and anonymous users virtually assaulted a female executive beta testing Horizon Worlds, triggering the additional steps.

The efforts come amid increasing scrutiny from governments, lawmakers, and shareholders, many of whom have urged the US tech giant to combat unwanted or negative behaviours on its suite of applications as the company aims to significantly contribute to building the Metaverse.

Meta’s measures come ahead of a massive UK Online Safety Bill, which will hold tech companies accountable for failing to protect online users from harmful content, leading to jail time and sanctions.

The company also invested roughly $50 million USD in September last year to ethically develop the Metaverse along with supernational organisations and contributing partners.