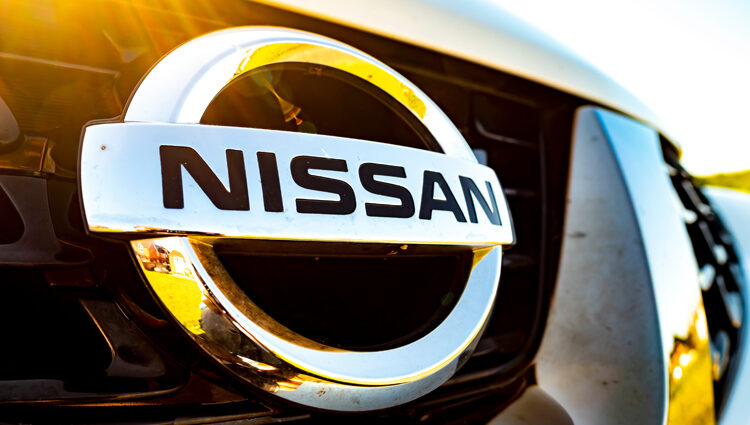 Global automotive company Nissan began steering towards the Metaverse in a campaign to promote its latest all-electric vehicle, the Ariya, it announced on Wednesday.

The Yokohama-based manufacturer announced a partnership between TBWA/London and Meta Creative Shop to debut the web3-ready marketing campaign.

During the promotion, attendees can scan a QR Code in a real-world location to display the immersive artwork digitally and at large-scale outdoor sites.

“Electrified art’ is a campaign all about innovation, design and electrification. We worked with digital artists across the UK, asking them to reimagine their home cities electrified in the future. We broke the format of conventional car adverts with fresh, art gallery inspired out-of-home and online creative”

The digital Ariya will appear as an AR visualisation in the centre of the immersive experience, allowing visitors to get up close and personal to the artistic digital twin.

The move enables the Yokohama-based firm to push its Intelligent Factory Initiative, which secures the automotive group with crucial smart technologies for an industry 4.0 workplace, including XR, artificial intelligence (AI), and internet of things (IoT) support.

The initiative also aims to improve factories operating in essential manufacturing plants, including Oppama and Kyushu in Japan. Also, Nissan is upgrading its US factories, including those in Smyrna and Canton factories.

Why Bitcoin Must Beat $25,500 To Establish A Bull Rally