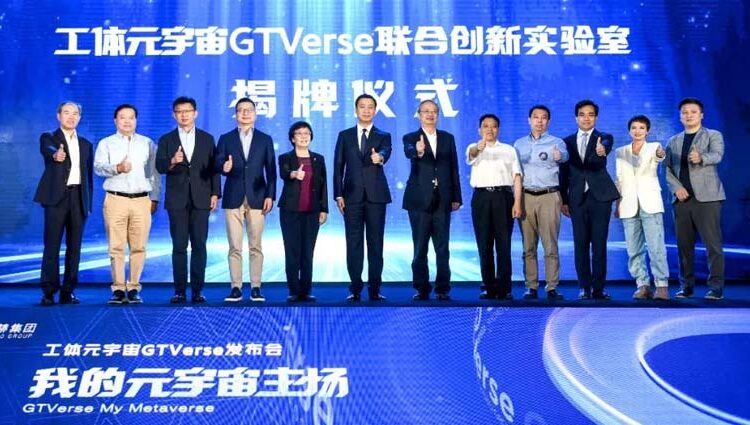 Chinese firm Sinobo Group recently revealed it had launched a metaverse platform in a bid to chart its course across the digital landscape, the company announced at an event on Tuesday.

Sinobo named the new Metaverse space after the Beijing Workers’ Stadium (Gongti) and its Beijing Guo’an Football Club (Beijing Guo’an FC), and will provide 360-degree volumetric video of football matches, events, and concerts, among others.

The news also comes amid an Innovation Joint Lab designed by a group of the world’s biggest tech firms – Qualcomm, China Mobile, Tencent, CloudMinds, Beijing University of Posts and Telecommunications, and many others.

“[The] Metaverse is not only a concept. The difference between GTVerse and other metaverse projects is that it is based on the brick-and-mortar Beijing Workers’ Stadium. Sinobo is honored to be able to invest in the construction and operation of the new Beijing Workers’ Stadium. We will spare no effort to renovate the stadium into Beijing’s city landmark, cultural and sports icon and vitality center”

The firm’s Vice-President, Ge Qi, also serves as the GTVerse’s Founder and Chief Architect. The New platform aims to host digital events for millions of attendees, he said in a statement.

The news comes after China stepped up its efforts to promote the global development of the XR industry after it hosted the 2021 World Conference on the Virtual Reality (VR) Industry in October last year.

The event lauded the industry’s most celebrated achievements and discussed use cases for XR technologies, with the event backed by the Chinese Ministry of Industry and Information Technology, Jiangxi Provincial Government, and the HTC-supported Industry of Virtual Reality Alliance.