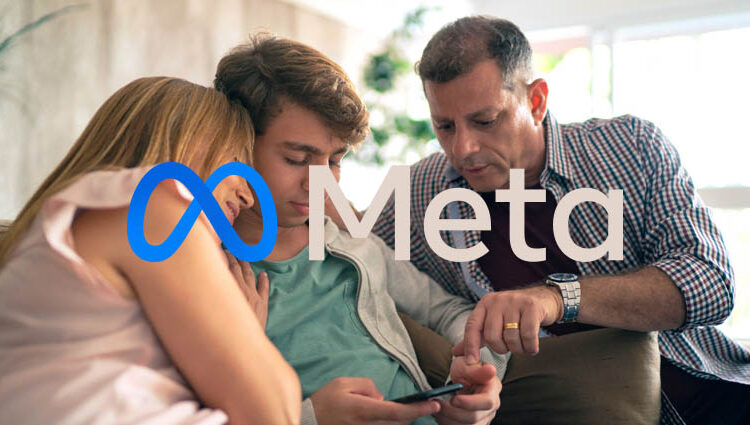 Meta Platforms Inc has begun rolling out several changes for supervision tools across its Quest 2 product lineup of headsets, the company announced in a blog post on Tuesday.

The firm has issued changes to options available on its Parent Dashboard, where adults supervising children can access the following:

The news comes as the Menlo Park-based firm launches its Parent education hub to inform people of updated ConnectSafely tools used to supervise and inform parents and children of VR guidelines.

The edits were included in version 41 (v41), which will enhance its Worlds as well as Horizon Home, to add the fresh parental controls and educational safety demos, the firm revealed on Tuesday.

The company also pledged additional measures to protect user’s online safety after a young woman was allegedly exposed to harmful content, leading to her death and resulting in public outcry from shareholders and concerned parents.

Analysing the AWE 2022 and XR Industry with Trigger