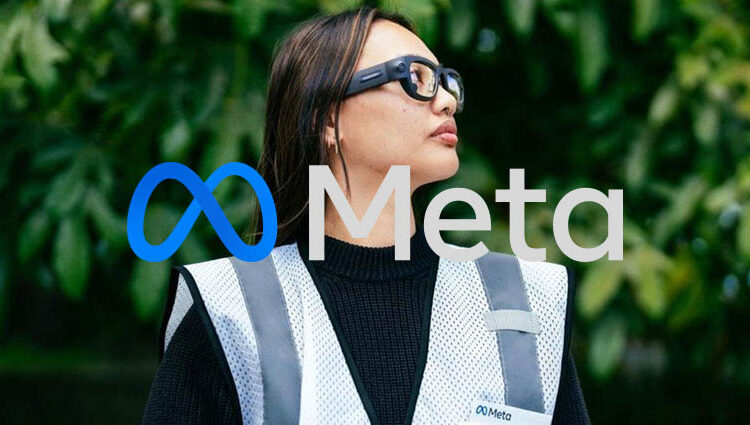 Meta Platforms Inc, the parent company of recently-rebranded Facebook, is set to kick off research for its Project Aria augmented reality (AR) smart glasses in London in a bid to develop the next generation of Metaverse solutions, UK media reported on Saturday last week.

The Menlo Park-based firm will begin trialling its smart glasses in the British capital by recording data from environments via the head-mounted display’s (HMDs) numerous sensors, including hand and eye-tracking, location, and audiovisual data, to build the company’s future products.

According to the Evening Standard report, Project Aria’s cameras will blur pedestrian faces to protect privacy, and researchers trialling the AR kit will wear high-visibility gilets for identification.

Meta’s Plans for the Metaverse

Following the social media giant’s pivot to the Metaverse in October last year, Meta has begun launching a wave of new immersive solutions, including AI research, headsets, and haptic interfaces, among others.

Additional reports also found the tech giant had also filed roughly ten trademarks with the US Patent and Trademark Office aimed a developing a cryptocurrency platform, Meta Pay, to host non-fungible tokens and several approved crypto wallets, among others.

Meta’s President of Global Affairs, Nick Clegg, restated the company’s vision for an interoperable and secure Metaverse, including networking, hardware, and immersive experiences, to build the successor to the Internet that protects future users from harmful content.

Ripple (XRP) Plunges To $0.43 With Bears In Full Swing