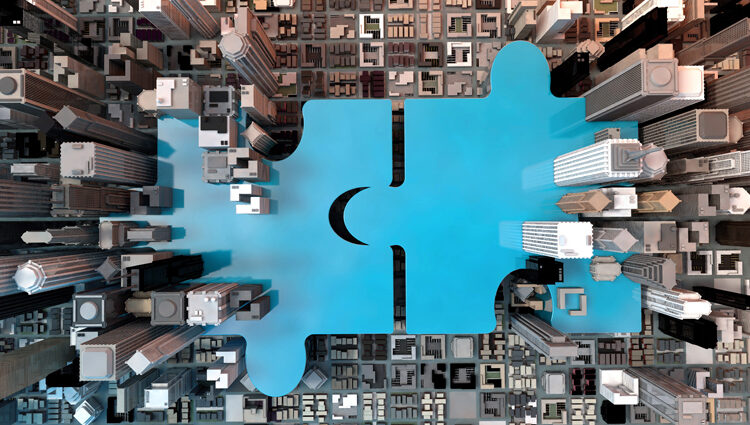 The New Zealand-based firm develops AR experiences, for brands and businesses, on smartphones and headsets, which will play a crucial role in Niantic’s focus on multiplayer Metaverse applications.

We are thrilled to announce that world-class AR studio @nzxrdev is joining our Niantic team! With NZXR, we’re even more energized to build new and exciting real-world AR experiences via @LightshipAR. https://t.co/HE9rXoysza pic.twitter.com/EORsyfXWOJ

By creating AR mobile applications like Skatrix, NZXR shows a deep knowledge of the crucial elements behind Metaverse platforms, including multiplayer integration, geotagging, and high-quality graphics.

The news comes following Niantic’s purchase of 8th Wall, a seasoned developer of roughly 50,000 immersive WebAR campaigns, so that the firm can offer more tools to Lightship developers establishing an AR Metaverse.

“In joining Niantic, we will be furthering this mission by offering developers more tools to build engaging and interactive AR experiences which harness the power and freedom of the web”

In August last year, Niantic acquired Scaniverse, an iOS-exclusive 3D rendering application, to boost the cross-platform distribution and development of Lightship experiences. The partnership also enables Scanniverse to deploy its AR platform to Android devices in the future.

Following the public launch of Lightship, Niantic secured $300 million USD in funding from investment firm Coatue to improve the developer platform and assist in creating a “real-world Metaverse.”

Niantic hosted the Lightship Build-A-Thon that encouraged AR developers to submit immersive projects, network with others, and learn from industry experts.