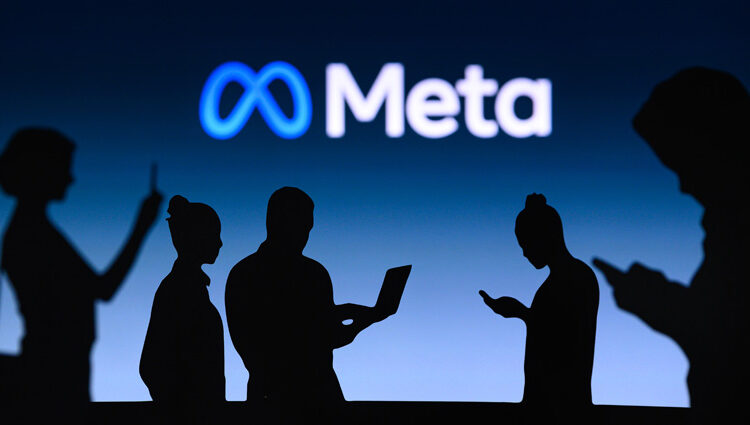 Meta Platforms Inc will shutter its F8 developers’ conference this year to focus on its Metaverse ambitions, the company announced on Wednesday.

According to Diego Duarte Moreira, Director of Developer and Startup Programmes for Facebook, the company would take a “brief break in programming, adding,

“Similar to years past, we are taking a brief break in programming and will not hold F8 in 2022 while we gear up on new initiatives that are all tailored towards the next chapter of the internet, and the next chapter of our company too: building the metaverse”

He explained further that the tech giant would interact with developers at additional future events such as the company’s first-ever business messaging event Conversation on 19 May.

The news comes ahead of the Menlo Park-based firm’s Connect event in October, where it is expected to update audiences on its latest virtual, augmented, and Metaverse technologies.

Facebook rebranded to Meta Platforms Inc at its Connect event in October last year, unveiling a massive trove of updates on its Project Cambria and Nazare mixed reality (MR) headsets as well as its vision of the Metaverse, the spatial communications platform expected to become the next step for the Internet.