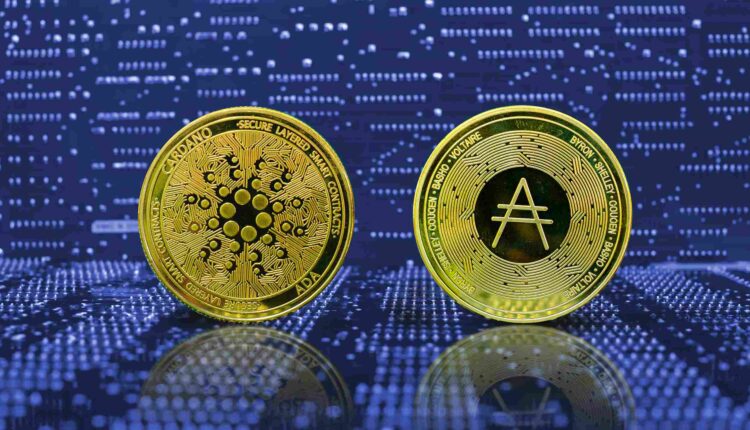 Cardano (ADA) had since lost its momentum and has been back on another downtrend once more. This time around, the downtrend quickly sent the cryptocurrency back towards the $1 territory. This has had some dire implications for Cardano investors. The majority of these investors have now seen their portfolios descent into the red territory causing them to be taking massive losses at the current prices.

Cardano Holders In The Red

Much like the majority of the market, Cardano has seen its value decline in recent days. This has been a result of the slowing market momentum which has been widespread. However, not every digital asset holder in the space has been as unfortunate as those who hold ADA tokens. In contrast to investors of other leading cryptocurrencies, the majority of ADA holders are firmly in the loss territory.

Presently, a quarter of all ADA investors are in profit. Most of these have been those who have held over the long term, meaning having held their tokens for longer than one year. The mid-term holders look to be bearing the brunt of the losses. These holders are those who have held their tokens for one to 12 months. Making up 76% of the total ADA holder population, it is no surprise to see that they make up a large chunk of investors in the loss.

There are a total of 67% of ADA holders who are losing money at current prices, according to data from IntoTheBlock. Only 9% of all ADA investors are sitting in the neutral territory, meaning that they purchased the tokens at the current price.

Cardano has once more turned into the bearish territory. This digital asset which had managed to mark the beginnings of a bullish trend last week has been unable to hold on to this. As a result, its long-term outlook is grimmer than expected.

After falling below the 100 and 200-day moving averages, ADA is holding on to the shorter-term counterparts by a thin thread. Already, it has fallen below its 20-day moving average, a bad sign for the buy and sell pressure for the digital asset going forward.

Indicators have turned to selling for the long term which will yet see the asset drop as more time pass. This is unless it can register above the next significant resistance point which currently lies at $1.171. An easy point to beat if the digital asset can regain a fraction of its momentum from last week. Above this lies the $1.24 resistance, a hard-to-beat one for the asset. This is because ADA is still a seller’s market.

Nevertheless, with ADA trading above the 50-day moving average, there is still an opportunity for it to reverse this trend in the short term. But only if buyers can ramp up their activity.

Celebrity NFTs – What Do They Actually Achieve?