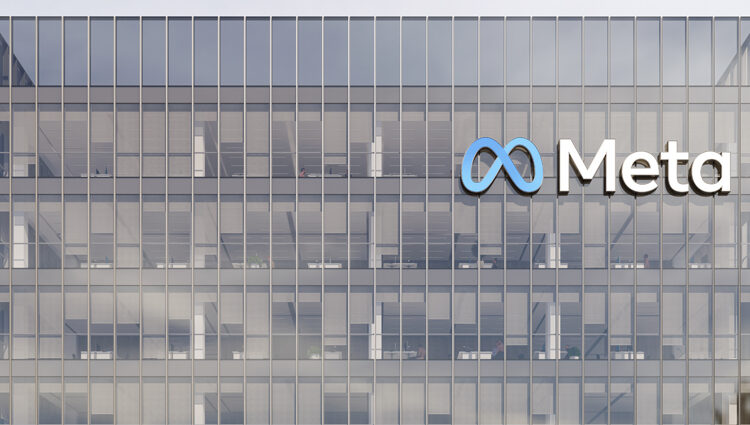 Yesterday on his Facebook account, Meta’s CEO Mark Zuckerberg revealed his firm is updating its Ray-Ban Stories smart glasses to include significant updates.

According to Zuckerberg, the new Ray-Ban Stories updates will introduce augmented reality (AR) transition lenses and extend its recording feature to support up to 60 seconds of user-recorded video.

Zuckerberg says that the Ray-Ban product now ships to more European regions, including Austria, Belgium, France, and Spain, following a successful 2021 for the smart fashion partnership.

Additionally, the CEO notes that the wearables will include French and Italian support for the platform’s voice Assistant tool. The Menlo Park-based firm announced several artificial intelligence (AI) innovations during an online keynote, including optimising its voice-activated assistant platform.

The news comes after Meta partnered with Ray-Ban to create Stories in late 2021. The device allows wearers to enjoy AR-lite experiences that include immersive filters and interactive mini-games.

Last year, Jack McCauley, a former Oculus Co-Founder and Engineer, held a keynote speech about his time at the company, where he revealed his admiration for the Ray-Ban and Meta partnership.

During the event, Jack said:

“It’s a beginning for them […] The Rayban Glasses, that’s a great idea. That has legs, the team at Seattle, with their vast experience, will be able to make that work. The AR experience with the Rayban glasses is a win for them, not in the short term, but in the long term”

Project Cambria is a mixed reality (MR) headset with enhanced eye and facial-tracking systems that gathers biometric data to create real-time 3D digital avatars for use in the firm’s upcoming Metaverse platform.

On the other hand, Nazare is a pair of AR smart glasses that incorporates Meta’s robust AI framework to create voice-activated digital assistants that help with day-to-day tasks.

Nazare uses crucial spatial data from Matterport to enable its AI assistant to scan real-world environments, via onboard outward-facing cameras, and make suggestions such as telling a user where they left their keys.

The news comes as Meta is working round the clock to launch Horizon Worlds, the tech giant’s in-house Metaverse platform.

Horizon Worlds is a Metaverse that supports a growing selection of immersive experiences under one roof. Additionally, the platform supports Workrooms for enterprise-grade remote collaboration and Venues for digital live events.

Currently, Horizon Worlds is available as a limited beta for users in the United States and Canada aged 18 and older, although, the Menlo Park-based firm has not announced a global rollout for the platform.

Most Innovative Metaverse Vendors to Watch in 2022