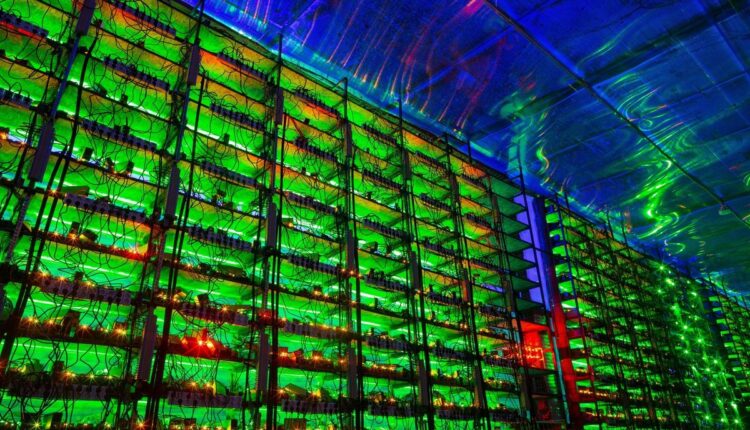 The China bitcoin mining ban that took place mid-last year was no doubt a heavy blow to the space. It saw the hash rate from the region which was once termed the mining capital of the world crumble to almost zero as miners had to shut down their operations. The reason for this from the Chinese government boiled down to concerns about electricity consumption and environmental impact.

As the miners exited China, they had to set up business elsewhere and procure electricity for their mining farms, which can be quite energy-intensive. According to a new report, these new energy sources have been mainly from non-renewable sources compared to what the miners used in China. This means that the energy impact of bitcoin mining has gone up in recent months.

It has been less than a year since China placed a ban on bitcoin mining and the effects are already being felt energy-wise. The general school of thought following the ban had been that miners would focus on more renewable energy sources so as to avoid a repeat of the issues in the region. However, a new study has shown that this is not so. Rather, the environmental impact of bitcoin mining has only gotten worse.

Related Reading | TA: Why Bitcoin Must Close Above $40K For Trend Reversal

China is a country known for its wide use of hydropower, a renewable energy source, and the miners in the country had used a significant amount of renewable energy for their operations. Even then, the carbon footprint of mining activities was still enough to cause a stink. The Joule journal has revealed that miners have not necessarily increased their renewable energy consumption.

A lot of the miners that left China have now moved to countries where energy sources are largely produced by burins “hard coal” which produces more pollution. This new study shows that mining is less favorable to the environment now. Its carbon intensity has already grown by 17%.

Bitcoin Failed As Inflation Hedge? What The Current Global Situation Tells Us