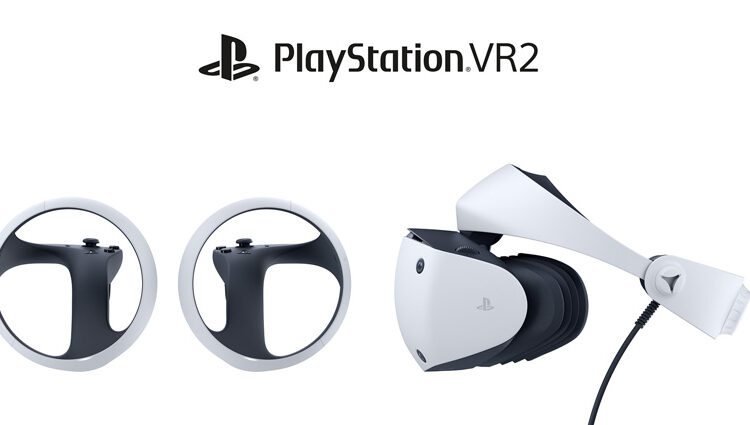 Sony Interactive Entertainment has unveiled the next iteration of virtual reality (VR) hardware for its global fanbase with a series of photos and statements, it was found on Wednesday.

Speaking in a blog post, Hideaki Nishino, Senior Vice President of Platform Experience for Sony, revealed the features of the new Playstation (PS) VR2 headset along with its new Sense controller.

The orb-shaped controllers represent 360-degree views users experience in VR, and the headset’s build was “inspired by the look of the PS5 family of products” with designs such as curved edges for “constant human contact,” Nishino explained, citing those on the DualSense controller and Pulse 3D headset.

“Our goal is to create a headset that will not only become an attractive part of your living room decor, but will also keep you immersed in your game world, to the point where you almost forget you are using a headset or controller. That’s why we paid very close attention to the ergonomics of the headset and conducted extensive testing to ensure a comfortable feel for a variety of head sizes”

For the latest instalment in the PSVR lineup, Sony added a lens adjustment dial for correct lens spacing, similarly to the Meta Quest 2 headset, and reduced the headset weight.

A haptic motor has been included in the headset for in-game feedback, as well as new ventilation systems to cool the device while in gameplay.

“I worked on many design concepts to achieve this, and in the final design, you can see there is a little space in between the top and front surface of the scope that contains the integrated ventilation. I am really proud of how this turned out and the positive feedback I have gotten so far”

The new VR system will also release developer kits for content and gaming creators to create their own titles.

The news comes over a month after YouTuber Brad Lynch revealed from the Consumer Electronics Show 2022 the Japanese gaming giant would mass-produce the PSVR 2 at the Goertek factory in China along with Meta’s upcoming Cambria and Pico Interactive’s current headsets.

At the CES 2022, Sony teased audiences with images and specs for the PSVR 2’s headset and controllers, as well as demoed its ‘Horizon: Call of the Mountain’ immersive VR experience.

Sony has made major efforts to develop its VR technologies as it prepares to enter the Metaverse race with Meta Platforms Inc, Microsoft, NVIDIA, and many others.

The news comes namely after Sony acquired software game developer Bungie for $3.6 billion USD, weeks after rival firm Microsoft announced in mid-January it would buy out Activision Blizzard for a record $68.7 billion in a massive push to build future Metaverse infrastructure and technologies.