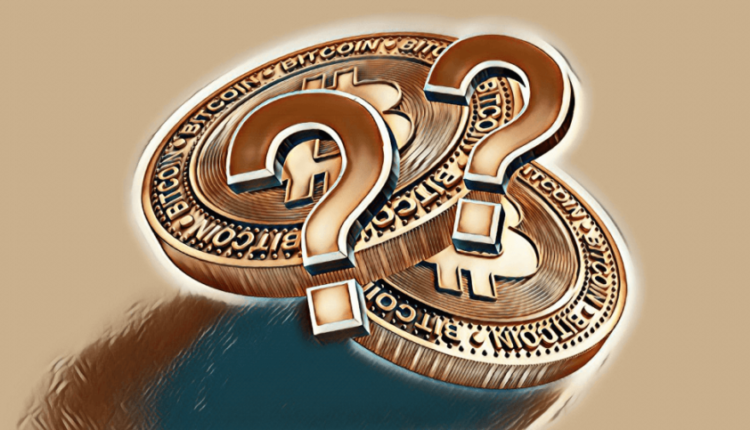 Bitcoin has already lost its footing above $44K after breaking the coveted point to much fanfare. The downtrend has not been significant in any way but the digital asset could still end up losing more ground before the end of the trading day. Nevertheless, it has been a good run for bitcoin coming out of the weekend. As the cryptocurrency has made its bottom above $43,000, what could be expected going forward?

As bitcoin has settled above $43,000, looking at other metrics to figure out where the digital asset may be headed has become imperative. In this report, we take a look at bitcoin through 4-year cycles and what it has often meant for the asset. Four years is important to the movement of bitcoin given that things like halvings happen in such timeframes. But for this, we take a look at the monthly EMA50 and how it works as the last correctional support before takeoff.

The monthly exponential moving average is calculated using the past 50 periods. It is used to obtain the average price at which an asset has been acquired over a 50-day period. Thus, making it a widely used support level.

For each of these, the monthly EMA50 has always stopped highly than the previous four-year cycle. Likewise, the price of bitcoin has not gone below this point.

If this stays true, then bitcoin is likely forming its support higher than $30,000. Continuing on, this trend would put the price of the digital asset as high as $220,000 over the next four years.

BTC On The Charts

Long-term, bitcoin shows tremendous promise. With adoption expected to rise and supply on the decline, it would impose scarcity on the asset, making it even more valuable. However, in the short term, BTC continues to struggle price-wise.

After fighting its way out of a bear trend, it remains up to the bulls to pull out from underneath the bears. Market sentiment is getting better but still remains mostly negative, making investors wary of putting more money into the market.

Bitcoin is now trading in the $43,500 territory at the time of this writing. It lost about $2K after bursting through $45,000 in the early hours of Tuesday. But it has begun to recover after falling near $43,000.