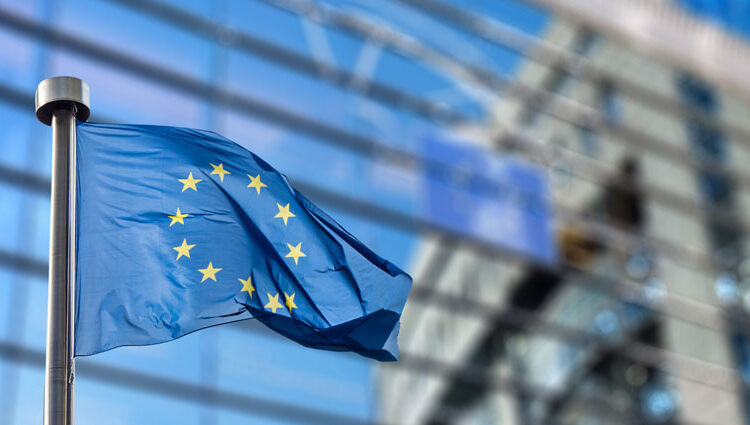 Officials in the European Union should learn more about the Metaverse before seeking regulations on the burgeoning communications platform, Margrethe Vestager, European Commissioner for Competition, said at an online event on Tuesday.

Speaking to audiences at the event organised by German news firms as quoted by Reuters, the EU’s antitrust chief explained that the Metaverse was “here already,” adding,

“So of course we start analysing what will be the role for a regulator, what is the role for our legislature. That move has in turn triggered concerns about Facebook’s possible dominance. Everything we do must be fact-based and based on the information that we can get… We need to understand it before we can decide what actions would be appropriate”

The Danish representative for the EU’s executive wing made the comments just a day after Meta threatened to pull out of European markets if Brussels failed to guarantee it could transfer data from the bloc to the United States, citing advert revenues.

The dispute arose after a European Court of Justice court ruling blocked Meta’s privacy agreement with Brussels in May last year, citing concerns over its handling of data from residents in the EU.

Meta’s European ambitions come amid increased criticisms of its operations, including data and privacy rights, advertisement revenues, and protection of Metaverse users from harmful content.

Officials at the Menlo Park-based firm have hit back at criticisms, stating it is working to protect its online users as well as build agreements on transatlantic data flows, despite the EU’s General Data Protection Regulations (GDPR) framework, reports revealed on Monday.

The news comes just weeks after members of the XR4Europe, the European-wide organisation representing XR firms and institutions on the continent, partnered with founding member Virtual Switzerland to host a January 27 webinar on Ethics and XR technologies.

The XR4Europe’s first webinar aimed to explore “the intricacies of ethics in XR,” including “philosophical reflections within an open science context” to interoperability and governance of the emerging technology.

The members-only event saw numerous professors and professionals across Europe’s XR community discuss policy and regulatory framework concerns in a session hosted by Dr Miltos Ladikas of the Institute of Technology Assessment and Systems Analysis (ITAS).

The Commission began exploring considerations for XR technologies, including the Metaverse, leading to the founding of the XR4Europe initiative under Brussels’ Horizon 2020 programme.

Members of the XR4ALL consortium developed the XR4Europe “pan-European association,” which aims to work with European institutions and develop legal frameworks “to defend the interests of the XR community” as well as support the development of its members, according to its website.

Are you a woman / non-binary / diverse gender creator from Europe, passionate about the Metaverse and willing to learn how to create an avatar reflecting your personality? Join us for The Metaverse Creation Lab by WIIT and @Meta! https://t.co/yPi58Y2hZA pic.twitter.com/mMS510Zczk

An associated organisation, Women in Immersive Technologies Europe, is currently accepting applications for its Metaverse Creation Lab, backed by funds from Meta Platforms, to support women and gender-diverse content creators in the sector.

Why Bitcoin Bulls Must Hold Current Position Or Risk A Drop To $36,000