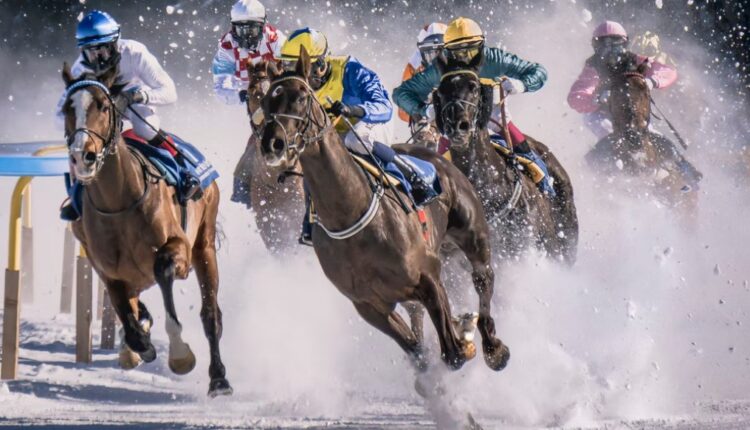 Bitcoin remains strong on lower timeframes but could see some short-lived downside pressure after being rejected at the $45,500 price point. The first crypto by market cap took an upside trajectory last week on the back of several bullish headlines, and an increase in demand.

Data from ByteTree suggest Bitcoin’s latest price action is “encouraging”, but BTC’s price needs to go above the 280-day on their metric called ByTrend. If the bullish momentum continues, this cross will put BTC at around $50,000 per coin.

Further data provided by ByteTree records an increase in the amount of Bitcoin held by funds. This metric has been on the rise since October 2021, it stood flat for a majority of January 2022 but resumed it uptrend from 840,000 BTC.

The number of BTC held by funds rose from 840,000. The demand for the cryptocurrency has been increasing as more investment products offered, directly or indirectly, exposure to the price of Bitcoin.

Additional data from ByteTree provided by Jarvis Labs records a decline on the BTC fund inflows since January 2021. This metric hit rock bottom around August the same year after BTC’s price dropped from it’s a high of $65,000 to its yearly open around $30,000, losing 50% of its value.

Later in the year, the BTC funds inflows started to trend to the upside once again but peaked around December last year. The uptick could suggest investors are turning bullish on BTC, one again.

Investors Once Again Bullish On Bitcoin?

However, the uptick could be just an increase in BTC inflows for investment firm Purpose’s ETPs as Jarvis Labs claimed:

(…) thanks to Purpose’s ETP’s inflow the net inflow for this month is positive so far after dropping in inflows over 3 months which was attributed to tax-oriented selling.

Separate data provided by investment firm Coinshares also records an increase in inflows for Bitcoin products. The cryptocurrency has seen $71 million in the past week alone but continues to record low volumes with only $1.8 billion against $3.4 billion in mid-January 2022.

The investment firm believes the rise in inflows demonstrates investors are growing bullish, at least, for BTC. Ethereum inflows tell a different story, according to Coinshares:

Parabolic Bitcoin Indicator Could Suggest The Local Bottom Is In