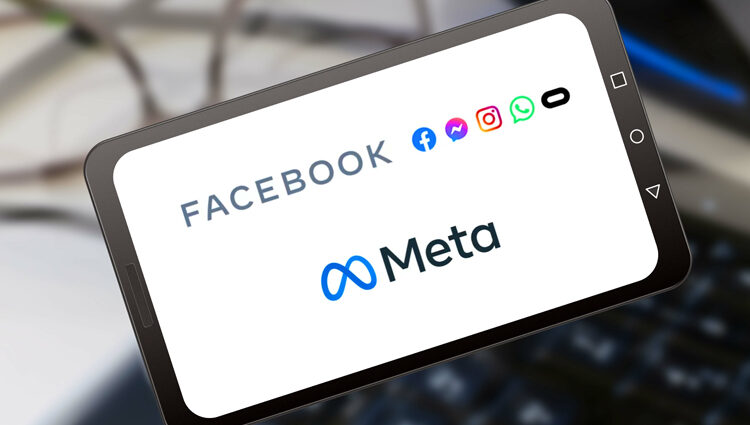 This week, US tech giant Meta released its fourth-quarter (Q4) earnings report that revealed, for the first time, the net profits of its Reality Labs research and development (R&D) division.

“I’m encouraged by the progress we made this past year in several important growth areas like Reels, commerce, and virtual reality, and we’ll continue investing in these and other key priorities in 2022 as we work towards building the metaverse.”

David Wehner, Meta CFO, claims the net losses are a result of employee costs, R&D, and the cost of products distributed.

The news of Metas Q4 earnings report is having a dramatic effect on the companies shares. At the time of writing, Meta stocks are down roughly 22 percent.

Metas Q4 report revealed yearly total revenues that reached roughly $117.9 billion, which is up 37 percent from 2020. For the whole year, the Menlo Park-based firm has secured a net income of $39.4 billion, up from last years $29.1 billion.

Although, Meta reported that its Q4 profits have declined to roughly $10.3 billion when compared to 2020s Q4 income that totalled $11.2 billion.

“If it [Meta] can build the tools needed to keep advertisers interested and a virtual world that reignites its lost spirit of community, we won’t be sniggering at the name Meta for much longer.”

During the Q4 earnings call, Zuckerberg put some of the blame on the increase in competition by its rivals such as Tiktok, Snapchat, Pinterest, and others.

“Facebook has had its fair share of challenges over the years such as data privacy (or lack thereof), the growing issue of how to deal with extremism and misinformation rising competition from Chinese rival TikTok.”

Meta is facing continued issues with its privacy measures that stem from the companies umbrella of social media applications, including Facebook, Instagram, and Whatsapp. Leaving many concerned over the firms approach to Metaverse privacy.