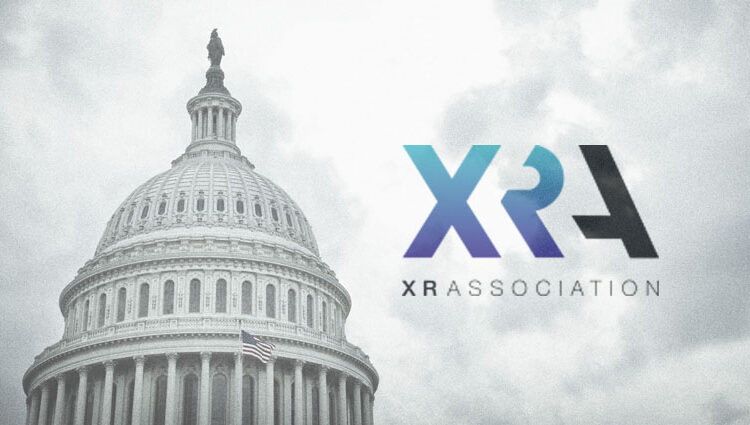 The XR Association (XRA) has welcomed several high-level members to its organisation, including some of the world’s top tech and advisory firms, it announced on Thursday in a statement seen by XR Today.

Due to unprecedented growth in the extended reality (XR) industry, onboarding the new entrants will allow the XRA to tackle challenges and create new solutions for the future of the sector.

The Washington, DC-based association has become a leading institution for the global XR sector by serving as a platform for dialogue, research, and analysis, as well as for creating roadmaps for the development of a responsible, ethical industry.

Many of the XRA’s lastest members attended the Limitless Future Conference > XR for Learning and Development, which offered a platform for discussing new techniques and insights on using virtual, augmented, and mixed reality (VR/AR/MR) solutions to train, educate and recruit global workforces.

Elizabeth Hyman, Chief Executive of the XRA, said she was “excited” to welcome the new members to the growing organisation, adding,

“These companies are on the cutting-edge of XR technology. They are introducing products and applications that are, quite literally, shaping the future of computing. It is only through diverse expertise and collaboration that we can achieve XRA’s mission”

Kleiner is set to represent Unity Technologies after it joins the XRA Board of Directors. Dan Guenther, Managing Director and XR Lead for Accenture and Monique Rodriguez, Vice-President of Government Affairs for Qualcomm, will also represent their respective companies.

Guenther said his firm had a long understanding of XR’s transformative capabilities for learning and connecting with others, adding,

“The recent excitement around the metaverse has accelerated this trend, signifying a new, timely convergence of physical and digital worlds on a global scale”

He concluded that Accenture was “confident” his team would work with the XRA to advance the industry’s development and adoption globally.

The XRA is the world’s leading organisation for representing the global XR industry and features founding members Google, HTC VIVE, Oculus from Facebook, Microsoft, and Sony Interactive Entertainment, among others.

The XRA’s Joan O’Hara spoke with XR Today about her organisation’s mission to develop best practices for the global XR industry, build institutional frameworks and policies for emerging technologies, as well as incorporate such technologies in public spending legislation linked to President Joe Biden’s Green New Deal, or US Innovation and Competition Act (USICA).

Nick Clegg, Meta Platform’s Global Comms Chief, also noted he planned to work with the XRA to develop best practices for its new Metaverse technologies as well as to safeguard its users.

Ethereum Below This Support Could Spark Another Sharp Decline