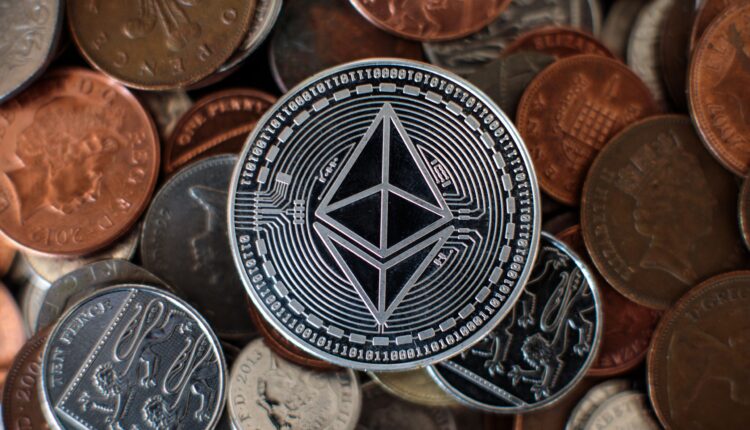 Ethereum price has rallied to $2,800, which is the next significant important resistance level. Ethereum’s price has risen by 30 percent from hitting a low of $2,160 barely a week ago.

In the last five days, ETH has closed in the green, reaching the important resistance level of $2,805. (20-day moving average line). Price is currently stabilizing slightly below this critical level, in preparation for a new effort to break above if the bullish sentiment persists.

If successful, ETH would be well on its way to reaching $3,000 in no time. On the other hand, the $2,550 support level has held up well after yesterday’s retest (confirmed as support).

Given that the indicators have turned bullish, ETH is well-positioned to break through the important resistance level of $2,800. ETH has a bullish bias at the moment. The critical resistance levels of $2800 and $3,000 will define the price movement for the rest of the week, so investors should keep an eye on them.

@Tradinghubb, a cryptocurrency trader, tweeted an ETH chart, suggesting that another downward move is likely to complete the correction. 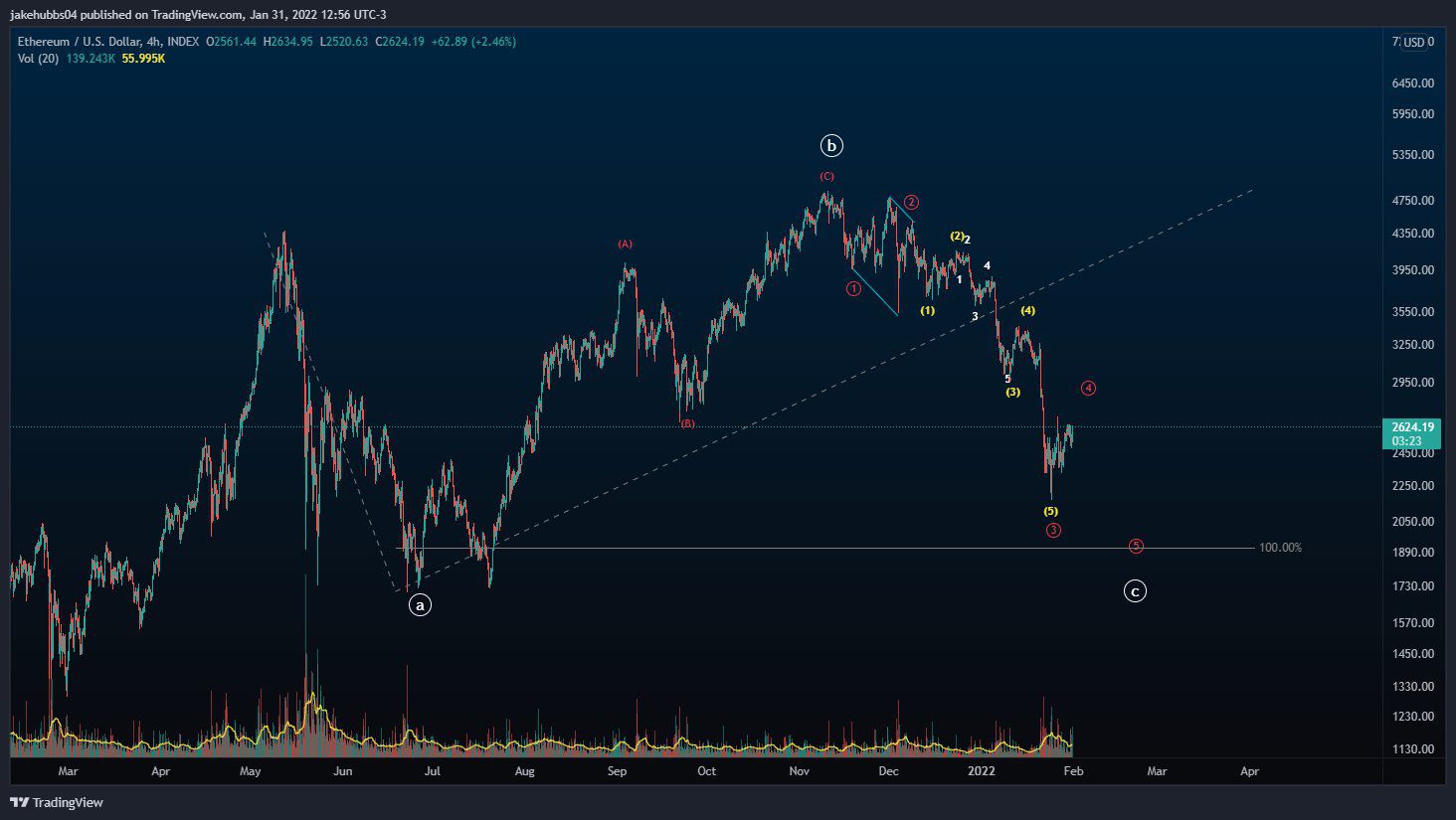 Since the high in May 2021, the trend appears to be in the form of an A-B-C corrective structure. It has a perfect 1:1 ratio between waves A and C, which is usual in such corrections. In addition, the entire movement has been contained within an ascending parallel channel, implying that the bottom has been reached.

Buyers should, however, be patient until the breakout is verified by a successful retest of the resistance as support.

The number of addresses on the Ethereum blockchain with a balance of more than 0.1 ETH just reached an all-time high, according to the Glassnode analytics. This number has now risen to almost 6.823 million. 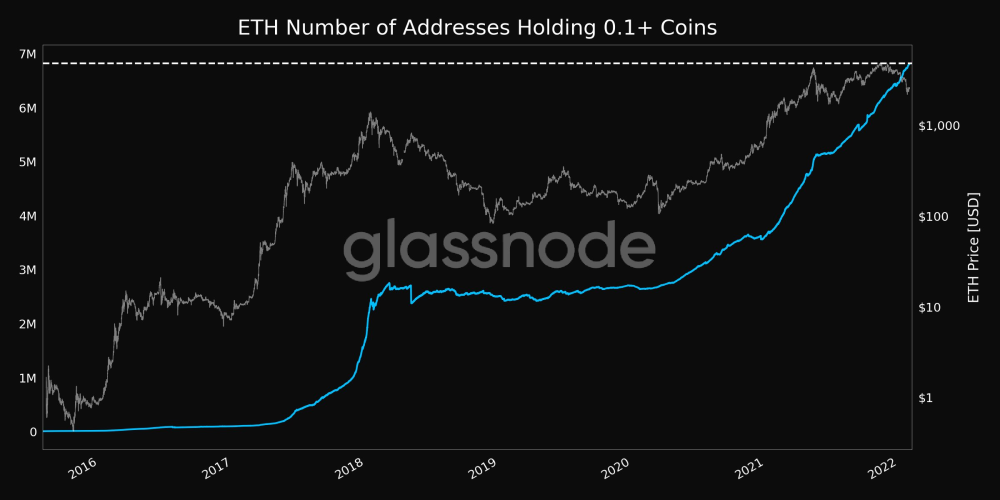 In the past few years, the Ethereum network has grown at a breakneck pace. The growth of decentralized finance segments was largely responsible for this. Originally based on the Ethereum blockchain, DeFi and non-fungible NFT coins.

In the last two years, though, it hasn’t all been good news for Ethereum. For many users, gas fees have become a big issue because they cannot afford to conduct transactions that would result in hundreds of dollars in penalties.

With the ETH 2.0 version, Ethereum is transitioning to PoS, though developers are considering changing the name. This is to avoid confusion among new users, with the ‘consensus layer’ being the replacement name under consideration. It’s expected that with a new update underway, more users will hop on the blockchain.