Why Bitcoin Could Be Worth $1 Million Per Coin By 2030 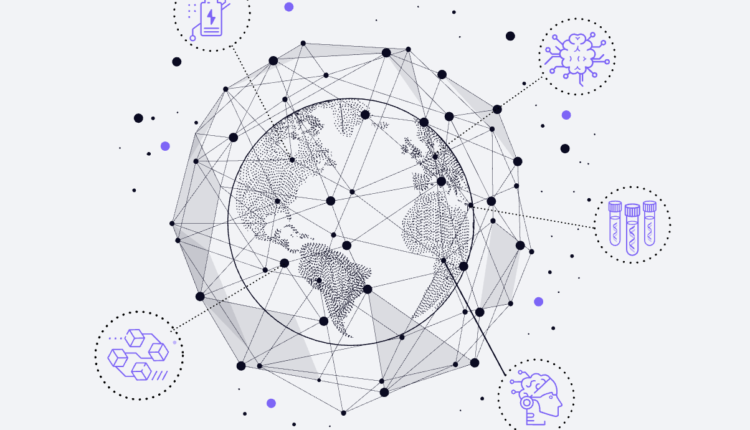 ARK Invest, the brainchild of savvy investor Cathie Wood, has had a rough go over the past few months. The flagship fund ARKK is down nearly 60% from it’s record high last year, however Wood and her team of analysts aren’t stopping their full-focus on innovative and forward-thinking investments – even when fundamental investments are running the show.

This week was host to ARK’s ‘Big Ideas Summit,’ and ARK crypto analyst Yassine Elmandjra supplemented that material with a boisterous bitcoin tweet that will be music to BTC maxi’s ears.

Elmandjra’s tweet, which can be found below, showcases how a single BTC unit could hit $1M in value, with a couple prime assumptions:

The price of a single bitcoin could exceed $1 million by 2030.

We are still early. pic.twitter.com/rvja2h2vi5

Let’s take a look at that graphic specifically to drill down on the assumptions being made here, and why they’re important:

The core key assumption here, of course, is the staggering growth in bitcoin’s market cap over the next 9 years. In this model, the ARK team is projecting growth from a current market cap of $1.1T to a $28.5T market cap. How does this scale? According to an October 2021 report from securities trade group SIFMA, the U.S. equity markets carry a market cap around $50T – making a $28.5T market cap for a global bitcoin market seem not all that unreasonable. Elmandrja’s graphic also states anticipated breakdown of the use case allocated within the market cap, and it’s representative contribution towards the price per BTC. More From The Research Desk…

Elmandrja and the ARK Invest team continue on to note that even assuming a $28.5T market cap could be more conservative than ambitious. Elmandrja added, “If Bitcoin does hit $1 million, it will still only represent a fraction of global asset values” and also highlighted the notorious ‘diamond hands’ that bitcoin holders often exhibit, stating that “market participants are maturing and remain long term focused. Aggregate cost basis (realized cap) is at all time highs and more than 13.5 million btc are held by long-term holders.”

This, of course, isn’t likely anything groundbreaking to those who have studied the bottom-line extensively. Compared to other relative global markets, a $28.5T bitcoin market cap today would even be trading at multiples less than comparable markets, such as the global real estate market, global bond market, or global equities market.

Elmandrja’s full thread is a worthy read for these reasons and several others that take deep dive into ARK’s optimism around bitcoin (and crypto at large) as an investment vehicle. You can also read their broader Big Ideas 2022 report here.