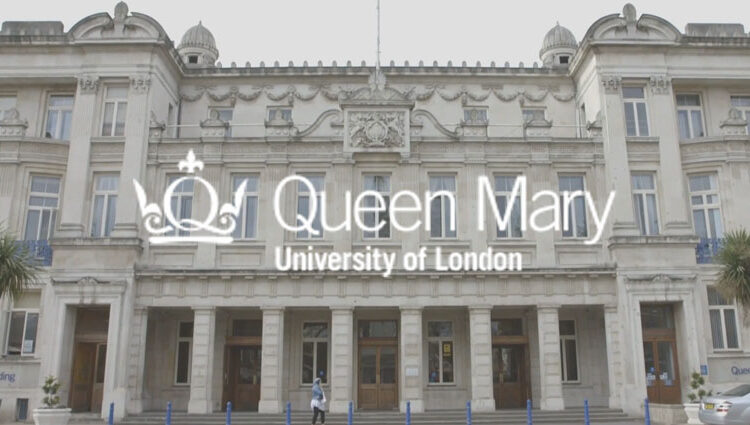 Queen Mary University of London has set new milestones as the United Kingdom’s first university to host lectures in the Metaverse, it announced on Wednesday.

The institution aims to train medical students set to become employed as future surgeons, doctors, nurses, and staff, and joins a list of global institutions entering the new digital frontier.

Professor Shafi Ahmed, Surgeon and Lecturer in Surgery at Queen Mary University of London, led the lectures with six years of expertise in XR-based instruction with technologies such as holograms, avatars, as well as virtual, augmented, and mixed reality (VR/AR/MR) devices.

The innovative lecture discussed education in medicine and the rising Metaverse, which merges spatial computing with the Internet, and explained how it plans to digitally transform the medical industry.

Using Meta’s Oculus headsets or apps installed on their PCs, students joined the lecture as well as immersive, interactive exercises.

Queen Mary also stated it had further plans to boost VR use cases in the school’s curricula, namely with additional modules and lectures.

According to Queen Mary, the Metaverse allowed faculty to solve key challenges due to the rise of online learning by developing fresh curricula amid a shortage of teaching materials.

Speaking further, Professor Ahmed said the new initiative represented “a significant shift in how we can deliver education,” adding education in the future would involve teaching students with hybrid learning platforms.

“A 3D environment enables us to create 3D assets for example an anatomical model and interact with one another, which can be invaluable in teaching and clearly isn’t a possibility over Zoom or Teams. For example, we can simulate a real-life medical procedure in VR – which can be extremely useful technology in helping to train the doctors and surgeons of tomorrow”

He concluded that in-person teaching added “the most value,” but the medical industry had noted a shift in the benefits of delivering and improving education with technology, namely as more institutions rolled out the immersive technology and received metrics on its performance.

Stephanie Marshall, Vice-Principal of Education at Queen Mary University of London, added she was proud to see “truly innovative education” at her university and that VR learning was a “fantastic example” of how Queen Mary hoped to explore new technologies to engage students.

“I imagine that those who attended will always remember the occasion and had a thoroughly enjoyable time. By embracing all that technology has to offer, we can make higher education more interactive, inclusive, and engaging for everyone.”

Periklis Giannakis, a medical student attending the lecture, added she “really loved the experience” of being among the world’s first university medical students to attend lectures in the Metaverse.

“It made learning much more fun and I really enjoyed the fact that I could interact with everyone attending. It was very surreal as it resembled an actual face to face lecture, and I feel fortunate to have been able to access this cutting-edge technology”

The news comes as several of the world’s most acclaimed universities have adopted VR tools to increase student engagement and learner retention rates.

The National University of Singapore’s Yong Loo Lin School of Medicine adopted Microsoft HoloLens 2 devices on Tuesday to train for clinical procedures under its MR-based Project Polaris project, which aims to use real-time 3D holograms to study human anatomy.

Stanford University, one of the world’s top institutions, teamed up with LBX Immersive in July last year to deploy VR headsets for courses to train future medical professionals via eLearning platforms such as ENGAGE VR and VictoryXR.