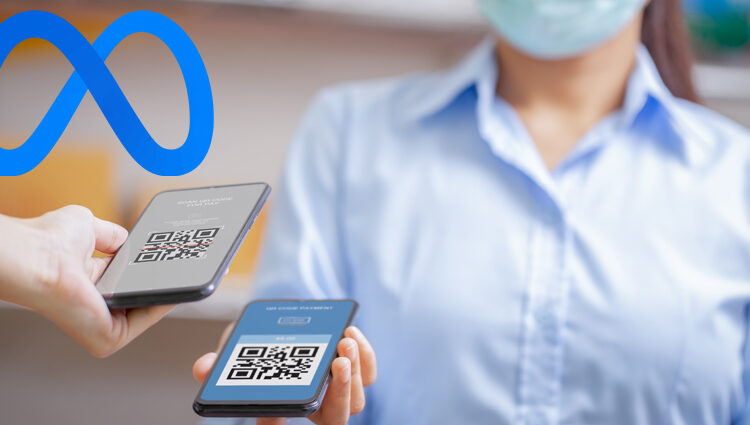 Facebook parent company Meta is planning to supply users with the tools needed to create and sell NFTs on its upcoming Metaverse as well as preexisting social media platforms, The Financial Times reported on Thursday.

According to the report, Meta is working on a marketplace that enables users to mint and distribute digital goods.

In addition to creating and selling NFTs, Facebook users will soon be able to display NFTs as their profile pictures. Meta also owns Instagram and Whatsapp, but the firm has not confirmed NFT integration for these platforms.

In other news, Twitter announced this week that it is introducing NFT-compatible profile pictures for Twitter Blue users with a paid subscription model, allowing Blue users to attach their crypto e-Wallet to their accounts.

You asked (a lot), so we made it. Now rolling out in Labs: NFT Profile Pictures on iOS pic.twitter.com/HFyspS4cQW

The success of Meta’s NFT creator economy and marketplace may rely heavily on its Novi e-wallet platform that allows for secure payments on its social media platforms.

In October 2021, Meta debuted Novi as an e-wallet system that allows users to buy and sell using Paxos dollars, which remove transaction fees for users.

Meta designed Novi as a standalone smartphone application, but individuals can use Novi in conjunction with Meta’s umbrella of social media platforms.

Meta’s growing in-house eCommerce system enables the Menlo Park-based firm to stand out as a secure NFT distribution method compared to its rivals, like Twitter.

A 2020 blog post from Meta suggested that “sending money will be as easy as sending a message.”

Say goodbye to delays and fees and say 👋 to Novi — currently rolling out in Guatemala and most of the United States on the Apple App Store and Google Play Store. Check back here for the latest updates on availability, or visit https://t.co/STs3PiQnvv pic.twitter.com/ESoavo5nym

Paxos is unique because it attaches the cryptocurrency to the US dollar or another cash equivalent, meaning users can send and spend the currency no matter their location and without barriers.

At the moment, Novi is available for early access through Meta’s pilot programme. Users in the US and Guatemala are currently testing the payment platform before general distribution.