Bitcoin Millionaires Are Flocking To This North American Tax Haven. But What Do The Locals Think? 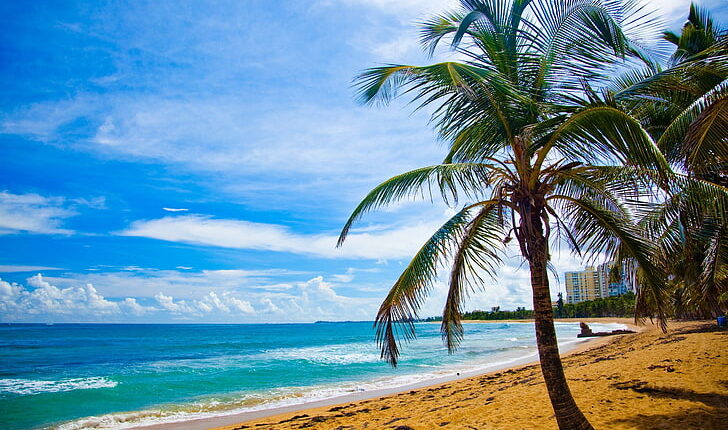 Bitcoin has made its own fair share of millionaires and with the recent bull rally, there is no doubt that this number went up drastically. This has led to a number of issues of investors who have made their money off the digital asset, the main one being taxes. A lot of these millionaires have begun to flee to places with less strict tax laws, as well as better weather conditions.

A recent report from CNBC documents the movements of bitcoin millionaires towards Puerto Rico and its beautiful islands. The subject of the report, 36-year-old crypto entrepreneur and investor David Johnson, outlines why he moved himself and his entire family to the North American country. For the entrepreneur, the tropical paradise was a big push, as well as the tax breaks offered to those who spend at least 183 days on the island.

Johnson also noted that the decision to move was also predicated on the fact that his friends had all moved to the same destination. The 36-year-old who lived in New York before the move said there weren’t any of his friends left in what is said to be one of the most expensive cities in the world as they had all moved to Puerto Rico.

“That’s where all my friends are. I don’t have one friend left in New York, and maybe the pandemic accelerated this, but every single one of them has moved to Puerto Rico,” Johnson told CNBC.

In addition to offering tax breaks to those who spend a significant amount on the island, residents are also allowed to retain their American passports.

Locals Not Feeling The Love

Puerto Rican locals are not exactly happy about seeing the move to the tropical paradise. This has less to do with the people coming in and more to do with the fact that the locals themselves do not qualify for the tax exemptions that these non-Puerto Ricans enjoy.

Residents like Johnson who move in from other American states after making their millions with bitcoin and crypto do not have to pay capital gains on their earnings. However, Puerto Rican citizens are having to pay up to 15% long-term capital gains tax.

This disparity between locals and non-locals has obviously now been the source of tension between the two groups. These tax breaks which were meant to bring more jobs and investors into the region are now being utilized by residents who are trying to get out of paying capital gains tax.

Additionally, the influx of new wealthy residents is causing property costs to surge. Diaz Fournier of Luxury Collection Real Estate told CNBC that the increased demand has led to prices not seen before. “I’ve been tracking the markets for several years, and I was not expecting this,” Fournier said. “You have properties in Dorado Beach that have been sold for more than $20 million.”