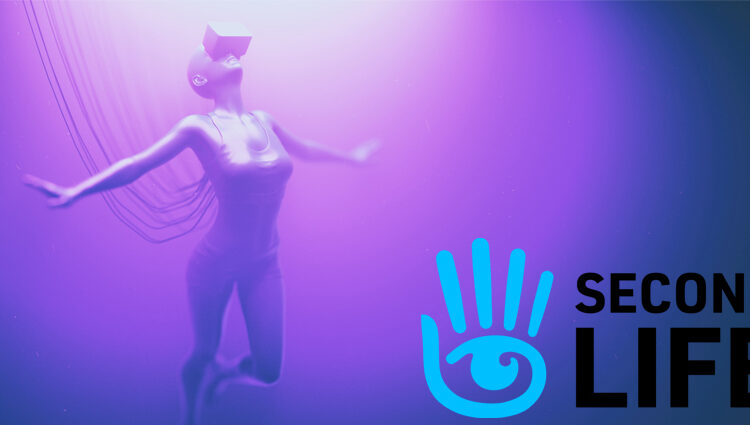 Seraphim, the content platform for veteran virtual social platform Second Life, has recorded a massive increase of roughly 34.3 percent in traffic last year, the company said in a press release.

Founded in 2011, Seraphim provides Second Life subscribers with a digital storefront to host and distribute user-created content. The firm has seen approximately 84 million page views since its debut over a decade ago.

Since its inception, Second Life has received approximately $11 million in funding and has created an in-game economy worth roughly $500 million.

As of 2021, Second Life has reported around 64.7 million active users on its platform. Organisations such as Stanford University, the American Cancer Society, and Adult Swim have also used the platform for enterprise-grade virtual events.

Entering the Metaverse with Second Life

Thanks to the trending Metaverse, Second Life has seen a resurgence in interest with reportedly over “15,000 articles and broadcast outlets,” bringing eyes back to the platform in 2021. Due to the increase in interest, Second Life plans to offer its users a Metaverse space complete with data protection.

In 2021, the Second Life team updated its platform to include new features and several major improvements such as updated instant messaging, group chats, notifications, an enhanced guidebook, new onboarding experiences, as well as over 140 eCommerce opportunities.

Going into 2022, Linden Lab has released a content roadmap that promises a vast array of new features such as new premium content, realistic avatars, and new marketplace variants.