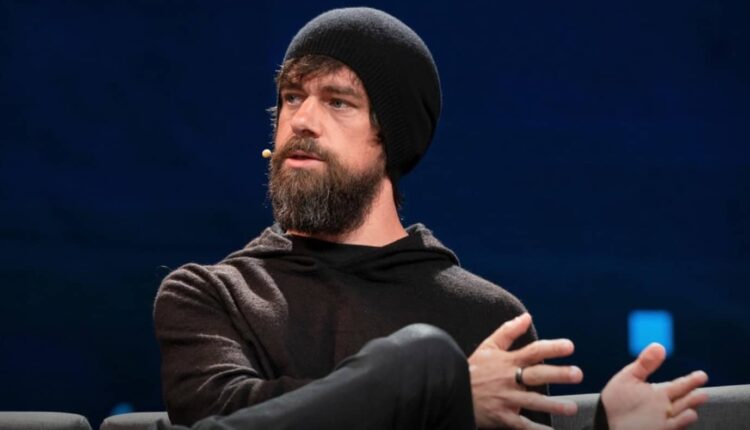 Jack Dorsey has announced the launch of a bitcoin defense fund that is aimed at bitcoin developers who are facing litigation. The space, although still new, has had its fair share of litigation as various devs have had to battle it out in the courts over their products. This fund will help to fund provide legal defense for these developers who otherwise would have folded due to lack of funds.

In an email sent out to the bitcoin developers’ mailing list, Twitter ex-CEO Jack Dorsey announces the establishment of the Bitcoin Defense Fund. The fund was a response to the various litigations bitcoin developers were being subjected to due to their work involving bitcoin and its products. A lot of these are open-source developers, who are unable to afford proper legal defense when faced with these litigations.

Related Reading | Bitcoin Discount? Peter Brandt On Why You Shouldn’t Buy The Dip

The email which was posted to Twitter by Zack Voell explains that the primary mission of the fund was to help defend these developers from lawsuits. It will provide services like helping developers find and retain defense counsel, as well as developing litigation strategies and assisting in paying legal fees. The non-profit entity will be accessible to developers if they wish to take advantage of it.

As for the projects that get funded, the board of the Fund will be responsible for making the decisions. It’s staffed with a corps of volunteer and part-time lawyers who will work to protect bitcoin devs from lawsuits.

In the email, Dorsey notes that the Fund had already chosen the first project to take on. The Tulip Trading lawsuit had been brought against a number of developers, claiming a breach of fiduciary duty on the part of the devs. The Bitcoin Defense Fund will provide funding for the outside counsel for the developers named in the lawsuit to aid in their legal defense.

This Fund comes at a critical point where more devs are finding themselves in the middle of lawsuits due to their work in the bitcoin space. These devs are often backed into a corner as they are unable to provide adequate legal defense for themselves due to limited resources. The Bitcoin Defense Fund will change this.

“The Bitcoin community is currently the subject of multi-front litigation,” the email read. “Litigation and continued threats are having their intended effect; individual defendants have chosen to capitulate in the absence of legal support.”

This Bitcoin Defense Fund is another in a long line of activities that have proven Dorsey’s support for bitcoin and its development. In December, he announced the Bitcoin Trust Fund (BTrust), to accelerate bitcoin development in Africa and India.

Bitcoin Shakes Off the Bears and Aims for $20,000 By End Of Year