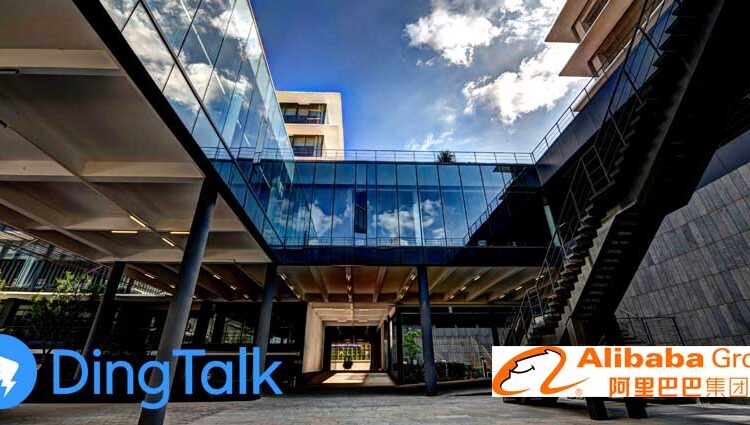 According to Ye Jun, President for DingTalk and Vice-President of Alibaba, the massive Hangzhou-based company hopes to boost its Metaverse footprint with the solution, which will include self-adjusting optics, support for nearsighted users, and others, he said as quoted by Beijing News.

Ye continued, stating the new immersive workspace product will improve on previous iterations of AR devices from the tech giant as the company creates solutions to build the Metaverse.

The company has not yet announced a launch date for the device.

“DingTalk will become the connection point between the digital world and the physical world, especially in the work scene”

The news comes after DingTalk partnered with Chinese AR firm Nreal to launch an AR smart glass solution in 2020, priced at 13,999 yuan, or $2,202 USD, which featured a “3D virtual meeting room where users could launch conference calls using AR headsets, according to the Alibaba-owned SCMP.

Alibaba Holdings has invested heavily in China’s AR industry by investing roughly $1 billion USD in XR startups such as Magic Leap. It is also innovating its products via the Damo Academy’s XR lab to build XR e-commerce solutions along with other milestones in the Metaverse.

The developments come after a massive rise of XR solutions produced by numerous mainland tech firms last year, as well as updates on China’s manufacturing role for major Metaverse players.

Other top-rated companies such as Tencent and ByteDance have also begun developing Metaverse strategies to enter the virtual space race amid fierce competition from global tech firms.