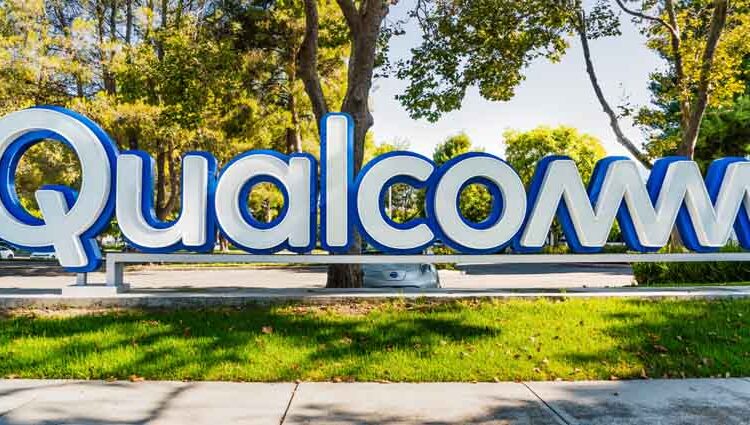 Qualcomm has partnered with Microsoft to build a custom Snapdragon processor for future augmented reality (AR) smart glasses, the company unveiled in a keynote speech at the Consumer Electronics Show (CES) 2022 on Tuesday.

Speaking at the massive electronics event, Cristiano Amon, Qualcomm Chief Executive, said that his company was developing the new chip for “next-generation, power-efficient, very lightweight” AR glasses for use with Microsoft’s software ecosystem.

“Snapdragon Spaces will be fully integrated into Microsoft Mesh, and this platform will be available for next-generation lightweight glasses”

In an additional statement, Rubén Caballero, Corporate Vice-President for Mixed Reality at Microsoft, said in a statement as quoted by Reuters,

“Our goal is to inspire and empower others to collectively work to develop the metaverse future – a future that is grounded in trust and innovation.”

The news comes after a similar partnership between the two tech giants, where Qualcomm incorporated its Snapdragon 850 processors in the HoloLens 2.

Other major partnerships with Qualcomm have integrated the Snapdragon XR2 for the top-selling Meta Quest 2 as well as a collaboration with Lenovo for its Snapdragon XR-powered ThinkReality A3.

Speaking further, he said in a Tuesday statement,

“With a growing portfolio of powerful Snapdragon powered PCs, we look forward to expanding the boundaries of what people think is possible on laptop PCs and delivering the future of mobile computing in the next hybrid reality”

Further advancements in the cooperative deal will allow Qualcomm and Microsoft to expand support for Microsoft Mesh, to create device-agnostic virtual and augmented reality (VR/AR) experiences across multiple device platforms.

The developments come weeks after XR Today interviewed a top-level exec from the Beijing and North Carolina-based tech company to discuss developments on its latest XR innovations.

In the December interview, Pettyjohn stated Lenovo plans to “expand to a much broader set of [independent software vendors]” and would work closely with the programme’s application partners.

What Is the Metaverse? A New Reality Explained