Everything You Need to Know About Sony’s PSVR 2 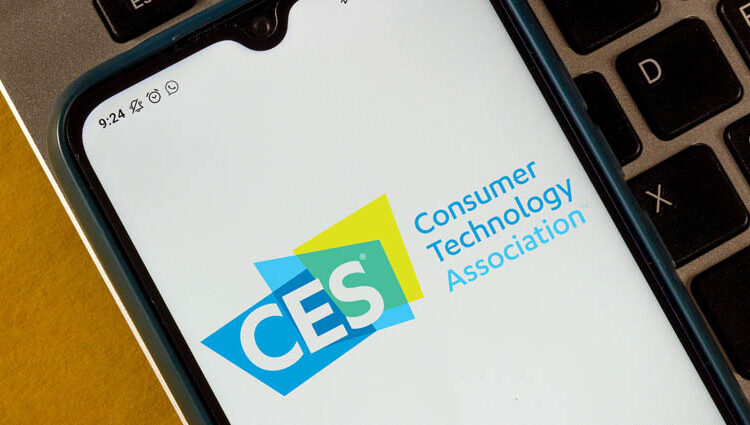 The announcement at the CES event in Las Vegas revealed the next generation of Sony’s VR efforts with a series of hardware and software announcements.

During Sony’s keynote, the firm featured its PSVR 2 headset, Sense controllers, and the accompanying ‘Horizon: Call of the Mountain’ immersive VR experience.

Firesprite is a Liverpool-based software development firm that in 2013, partnered with Sony to create its ‘Playroom’ application that exploited the PlayStation Camera peripheral device to create augmented reality (AR) multiplayer video games.

Following the success of Playroom for the PlayStation Camera, Firesprite soon began working on ‘Playroom VR’ to show off the power of the first PSVR release.

With Horizon: Call of the Mountain, Firesprite will be moving away from Playroom’s short mini-game experiences to focus on creating an immersive, story-based VR experience – with help from Guerrilla Games.

With the hardware’s new controllers and incredible built-in visuals, Horizon Call of the Mountain will allow you to interact with the world around you in a brand new way.

The upcoming experience will showcase the power of the new PSVR 2 device and how it can enhance the PlayStation 5 VR in a year of the console’s initial release date.

PSVR 2, Specifications, Features, and What to Expect

Goertek is a key player in the XR market and the hardware manufacturer is currently in a partnership with Meta to assist with the development of the highly-anticipated Project Cambria VR headset. On top of this, the Chinese firm is also assisting Apple and Pico with each company’s XR device ambitions.

Late last year, documents also emerged on the new features of Sony’s PSVR 2 controllers. At the time, the reports teased fans with features such as adaptive triggers and finger touch detection, but now, Sony has revealed the PSVR 2 kit is all its glory.

To match the ground-breaking graphical fidelity seen in Sony’s PlayStation 5 gaming console, the PSVR 2 device will use the latest VR hardware to enhance immersion on its flagship console.

Sony’s PSVR 2 headset contains an OLED display that relays visuals to the user at an impressive 2000×2040 resolution per eye.

In addition, the highly-detailed display offers an overall 4K resolution, a 110-degree field of view, variable 90Hz/120Hz refresh rate, headset haptics, and a built-in microphone, and other features.

Additionally, Sony is including its Tempest 3D AudioTech spatial audio system that surrounds the user in immersive audio to further heighten player immersion.

Sony’s PSVR 2 headset is leaps and bounds ahead of its predecessor, and to match this, the firm has updated its VR controllers to create the most accessible and immersive VR input device.

During the CES 2022 keynote, Sony did not announce an official release date for the VR device, but with new VR/AR headsets on the way from Apple, Meta, Pico, Microsoft, HTC VIVE, Varjo, and many others, it may face stiff competition this year.

Sony’s device should find a home with console gamers seeking a VR gaming experience comparably between a Meta Quest 2 and a powerful PCVR device.

Currently, the PlayStation digital storefront does not contain many enterprise-grade applications or a Horizon Worlds-style Metaverse, but may provide more PSVR 2 details in the future.

Sony noted in 2008 Sony it had launched a pre-Metaverse experience called “Playstation Home” for PS3 users.

The news comes after Sony announced that it will start rolling out PSVR 2 controller prototypes to select third-party developers in the future to assist with content and app creation on the platform.