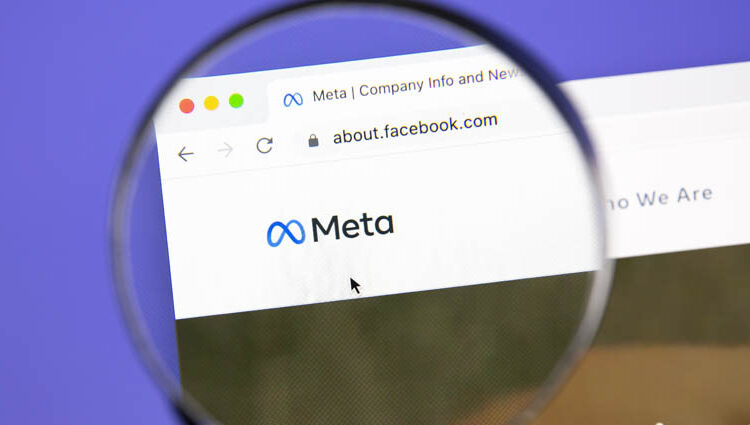 Hand controllers and ease of navigation are among the most crucial aspects of a VR experience. It determines how seamlessly users can navigate the virtual world.

It removes or adds blockers to the immersive-ness of VR, and ultimately, could be that make-or-break factor for long-term engagement.

For instance, poor hand-based control and navigation could deter users from trying out advanced collaboration apps and games in VR and stay limited to only content consumption.

In a recent survey, a sizable 12.5% of VR users were not confident about the intuitive nature of controls and 12.5% even reported signs of discomfort and nausea.

That’s why Meta is making the effort to streamline VR gestures and controls with the next generation of immersive reality devices.

It has announced that it will roll out Interaction SDK, which will equip developers with the tools necessary to provide an intuitive, standardised, consistent, and extensible gesture-based control experience.

Meta made the announcement on October 28 as part of its slew of announcements at Connect 2021. Here’s all you need to know about Meta’s Interaction SDK and the surrounding ecosystem.

Using the Presence Platform, developers will be able to bridge the gap between physical and virtual realities so they can “seamlessly blend virtual content in a user’s physical world.”

In other words, the Presence Platform offers tools for both mixed reality and virtual reality, aiming to create a rich immersive experience that will eventually culminate in the metaverse.

When Facebook rebranded as Meta and announced its intention to pivot towards the metaverse from social media, decentralisation was a top priority.

The Presence Platform includes three software development kits to help jumpstart VR development and Interaction SDK is one of its main components.

The Interaction SDK empowers developers with the following capabilities:

While there are other interaction frameworks to choose from and always a from-scratch option, there are several reasons to opt for this SDK. You can:

As mentioned, developers enjoy an enormous amount of flexibility when choosing how they use the SDK’s different interaction components. You can come up with your own combinations and create brand new gestures and interaction patterns.

There are standardised patterns to save time, and you could use one gesture component from Meta together with another from a different framework.

The tooling also allows you to customise interaction components for an infinite number of combinations.

This provides developers with a headstart when launching new VR experiences. As the “grunt work” is mostly done, you can focus on the user experience, gamification, and interaction design.

3. Save time by not handling regressions

Interaction SDK will be instrumental in reducing technical debt as there are new versions of your VR app.

Meta has announced that the SDK is designed to prevent regressions as hands and controller-centric interaction technology evolves over time.

This will go a long way in improving the business sustainability of VR apps, both gaming and non-gaming.

Along with Interaction SDK, Meta has launched three associated software development kits for VR initiatives. These are:

Interaction SDK is part of the Presence Platform and will be launched in its entirety next year, complete with documentation.

Meta has also announced that the Unity library for Interaction SDK will be available by early 2022.