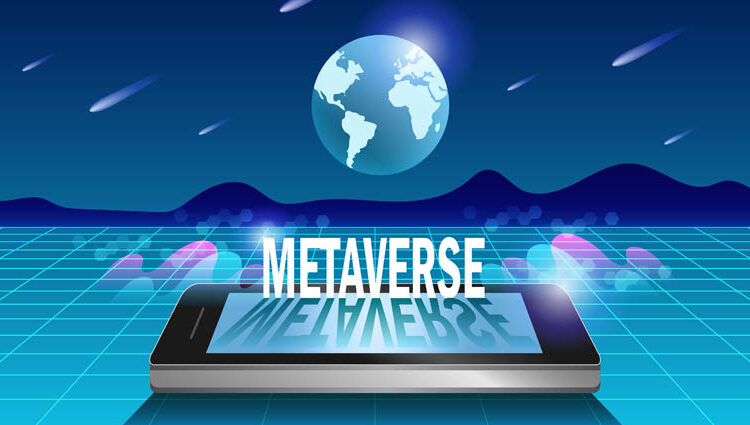 Technology platforms have always attracted a degree of legal scrutiny and criticism, and Facebook’s vision for the metaverse could open up a new can of worms, as it were.

Ever since the rise of social and user-driven Web 2.0, there have been attempts to regulate online interactions just like you would real-world transactions.

The results have been mixed – in some cases, the law has enabled safer, fairer, and more transparent operations, while in others, technology has evolved faster than the law. And, there is always the risk of bad actors intervening.

That is why it is so important to get ahead of the legal ramifications of the metaverse. A unified VR world as suggested by the metaverse is yet to be fully developed.

By considering legal issues right now, companies can ensure that they build a technology platform that’s in line with the law and regulatory principles by design, at the architectural level.

The metaverse can be defined as a large-scale, interoperable VR universe that connects multiple virtual worlds and operates based on its own economy, user population, and currency system. A mature metaverse may even have a government of its own.

The thing with the metaverse – indeed, any large technology platform – is that it threatens to supersede traditional law.

Several analysts and commentators, for instance, have likened Facebook to a nation-state or a sovereign territory due to its massive scale of operations and self-regulated operational policies. There is a very real possibility that the metaverse (no matter who builds it) could fall into the same trap.

Without well-articulated and updated laws in place, it would be difficult to regulate interactions and transactions in the metaverse – which is already cut off from the real world due to its interfacing mechanism.

Also, the metaverse puts forward several new forms of interaction that are yet to be defined by any rule of law. For instance, cryptocurrency is yet to be recognised as a valid currency or asset class in most regions.

Yet, it is widely traded and could form the bedrock of the metaverse economy. NFT transactions, human-AI interactions, IP for AI creators, and virtual real estate are some of the other areas that are still not considered.

Here are four key terms that you will encounter in the metaverse, which could determine user rights and legal recourse:

The terms IP, copyright, patents, and trademarks relate to ownership law as the metaverse is being built – but what about the live interactions once the platform is in place?

In future, the law will have to address issues such as:

Vagueness around the purpose of NFTs

As several commentators have noted, NFTs aren’t always an exact replica of real-world trades. Rather, they are essentially a statement containing a description of the good or service contained within the asset.

This restricts ownership to a certain extent – for instance, an NFT buyer can’t edit digital artwork, but an artwork collector can do anything they want with their paintings.

Therefore, the exact purpose of NFTs – whether it is for investment, in-game utility, or something else – must be established.

The risk of skewed competition by bigger players

While the metaverse is decentralised in theory, it is possible that a handful of operators will govern large portions of it.

For instance, today’s social media platforms are often dominated by a well-defined set of content creators, depending on your region. Antitrust law must evolve to tackle this risk and ensure a level playing field for operators of all sizes.

The metaverse will rely on rapid and high-volume data processing to power scalable worlds and intuitive experiences. But the origin of data must be determined, with consent, and there has to be full accountability across the value chain.

Companies in the metaverse must be directed by law to mask their training and testing data so as not to infringe upon individual privacy rights.

This is an important area of law that’s vital for both policymakers as well as law enforcement entities in the virtual world. Cyberbullying has been a long-standing problem for social media and 75% of online harassment victims have encountered bullies on Facebook.

The metaverse could make it even harder to control such activities, requiring strict and preventive policy-making. Discrimination is another area that requires attention so that companies, individuals, and AI entities apply the same set of rules for all user groups.

Fortunately, the legal community is acutely aware of what the metaverse entails. Companies can work with advisory providers like Reed Smith and PwC for legal/compliance help on the metaverse.

You can also collaborate with academic think tanks – such as Meta’s ongoing partnership with the Centre for Technology, Robotics, Artificial Intelligence & the Law at the Faculty of Law, National University of Singapore.