Bitcoin Corrects Gains, Why Dips Could Be Limited Below $48K 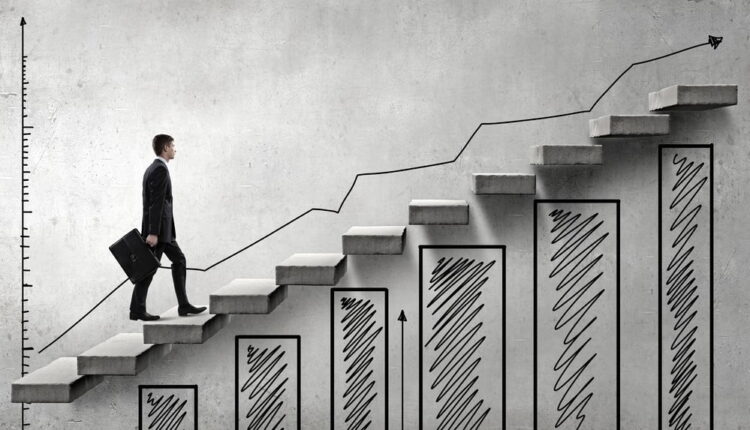 Bitcoin failed to test the $50,000 resistance against the US Dollar. BTC is correcting gains, but dips could be limited below the $47,500 support.

Bitcoin price formed a base and started a fresh increase above the $47,500 level. BTC gained pace for a move above the $48,500 level and the 100 hourly simple moving average.

The upward move was such that the price even spiked above the $49,200 resistance. However, the bulls failed to pump the price towards the $50,000 level. A high was formed near $49,599 and the price started a downside correction.

If bitcoin fails to clear the $49,500 resistance zone, it could extend its decline. An immediate support on the downside is near the $48,000 level.

Hourly MACD – The MACD is slowly losing pace in the bearish zone.

Hourly RSI (Relative Strength Index) – The RSI for BTC/USD is below the 50 level.

Metaverse Data Protection and Privacy: The Next Big-Tech Dilemma?