Why XRP Holders Could Be Key In Lawsuit Against Ripple Labs 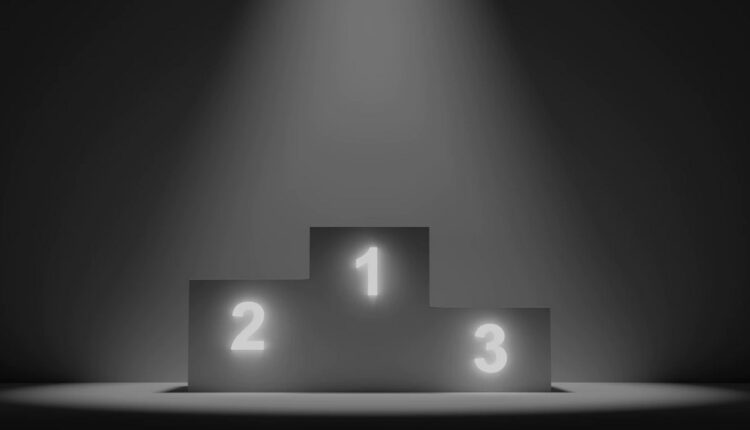 Former federal prosecutor James K. Filan has been involved with the lawsuit filed by the Securities and Exchanges Commission (SEC) versus Ripple Labs and two of its executives. Accused of the alleged illegal sale of an unregistered security, the token XRP, Filan has shared his opinion on the case, presented crucial documents, and discussing with the community an important subject.

According to Filan, the XRP community, with their active role and participation, is making “a huge impact” on the case. As evidence, the lawyer said the court from the Southern District of New York handling the case has increase accommodation for the public from 500 to 4,000 people.

The court has also opened an international call-in number for any person interested in listening to the discovery conference. This session will take place on April 30th and will regard the SEC contacting foreign regulatory entities to build its case against Ripple Labs. The defendants consider this to be a violation of Federal Procedure and the Hague Convention.

#XRPCommunity You are making a huge impact on the #SEC_News v. #Ripple case. You are being heard. The Court increased public accommodation from 500 to 4,000 people and provided an international call-in number. But please follow the Court’s rules – don’t be like the @SEC_News)!

A petition To “End The War” On XRP

In addition, Deaton recently asked the community to sign a petition to ask SEC Chairman Gary Gensler to “End the War on XRP”. The regulator filed this lawsuit under Jay Clayton’s administration at the SEC, Gensler is believed to have a more pro-crypto approach. Deaton said the petition will serve as a way to “apply pressure from every possible angle”.

The lawyer is also trying to create a “searchable list” for all XRP holders that have signed his previously introduced petition for a Class Action Lawsuit. Deaton stated the following:

I hope to produce a searchable list of everyone who has signed up  – all 12,700 plus. That way you can see your name and know you have been included. If you’re name is not on the list for some reason then we will make sure it gets included. Thanks.

Deaton has highlighted the importance the case SEC versus Ripple Labs could have for the entire crypto industry. If victorious, some experts have claimed the regulator could try to pursue similar action against other crypto projects.

In that sense, Commodities and Futures Trading Commission (CFTC) Dawn Stump said to be “watching the outcome of this lawsuit”. Regarding it as a key point for other entities within the U.S. to obtain regulatory clarity, Commissioner Stump said:

The question of whether XRP is a security will be crucial. XRP is similar to bitcoin and other digital assets but also different in key respects, which prompted the SEC’s investigation (…). I am watching the outcome of this case closely because it will help to establish the scope of the SEC’s authority in the digital assets space.

India Won’t Recognize BTC As Currency, Nor Does It Collect BTC Transaction Data