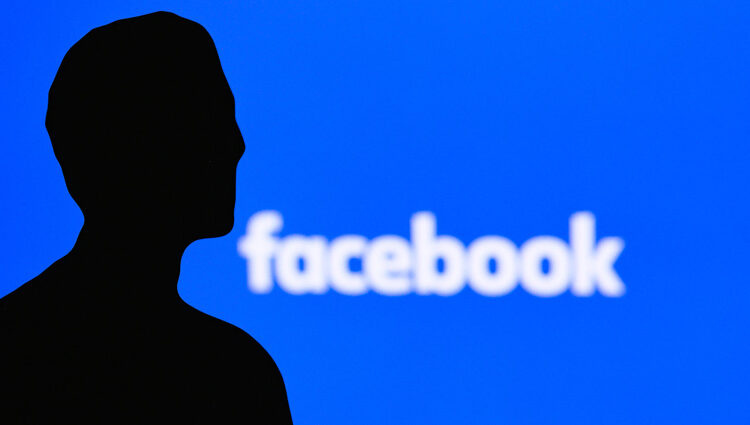 Investing groups such as the New York State Common Retirement Fund, Illinois State Treasurer, and others filed resolutions urging Meta to step up efforts to reduce harmful content, as well as launch risk assessments of its Metaverse ambitions, the report read, citing the Investor Alliance for Human Rights.

Facebook is facing more calls from shareholders to address harm on its platforms and overall governance as the company, now known as Meta Platforms, responds to pressure from lawmakers and others https://t.co/4LliwPTN58

“Facebook is willing to allow a certain level of hate speech, political misinformation, and divisive rhetoric so it can make more money. That is exactly why the board’s governance structure must change”

“When the stock is going up, no one wants to complain about the governance issues at Meta Platforms, but the risks are always there. The recent revelations due to the whistleblower Frances Haugen reaffirmed what we already knew—that no one can keep Zuckerberg accountable but himself. This structure is not good for the company or our society”

Responding to the allegations, Ryan Moore, Meta Spokesman, said his enterprise valued its investors views and engaged with them on a regular basis.

In a statement, Moore said as cited by the report,

“We understand the responsibility that comes with operating a global platform where we must address some of the most complex issues impacting society and the internet at large. We have every commercial and moral incentive to try to give the maximum number of people as much of a positive experience as possible on Facebook”

He added Meta had invested over $5 billion USD in 2021 to boost safety and security efforts with a staff of 40,000 workers, adding his firm had created new solutions to block and reduce roughly half of the hate speech on the social media platform last year.

Moore stated increases in such content harmed Meta’s and the firm continued to share updates with transparency reports, which the company’s Audit and Risk Oversight Committee receives from management to address numerous security, safety, civil and human rights, and other issues.

The comments come ahead of the firm’s annual meeting in May and follows a series of setbacks the company faced after Frances Haugen, Former Facebook Data Engineer, leaked a trove of documents and accused the company of failing to protect young people from harmful content.

Happening now: @FrancesHaugen joins campaigners to receive 1000s of messages of support from around the world before testifying to the EU parliament about @Facebook’s culture of harm. #PeopleVsBigTech (1/6) pic.twitter.com/VKOCQ4vVKL

Following the leaks, the WSJ noted over 50 investors from the Alliance explored possible solutions to address the revelations, Anita Dorett, Director of the Investor Initiative, said in the report.

Her Initiative, which represents $6 trillion in managed assets, filed the reports in 2021 to address the alleged harm to users on the platform and created the list ahead of the deadline of December 10.

Haugen urged Meta at the time to redirect its resources to boosting online safety rather than investing in the Metaverse. Zuckerberg later slammed the claims ahead of his Facebook Connect event, stating there had been a “coordinated effort” to harm Meta’s reputation and “paint a false picture of our company.”

The tech giant has also pledged $50 million USD to build the Metaverse responsibly with several key organisations such as Latin America’s Organisation for American States (OAS), Europe’s Women in Immersive Tech, and many others.

Nick Clegg, Meta’s Head of Global Affairs and Communications, told Reuters in an interview in November his company vowed to develop further efforts to protect online Metaverse users, but warned measures to build online safety could take up to 15 years to enter force.

Why BTC Bears Remain In Control Below $50K

Why XRP Holders Could Be Key In Lawsuit Against Ripple Labs