The Latest Hand-Tracking Innovations from Meta and Shopify 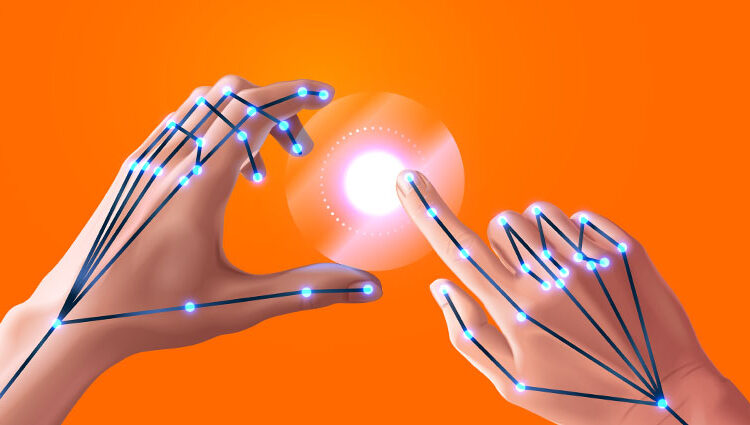 January is a productive month for extended reality (XR) technologies following CES 2023; as February approaches, Meta and Shopify have introduced hand-tracking innovations for their customers, continuing the journey of XR innovation.

The update improves a Quest’s ability to track quick movements in applications such as fitness and fast-motion games.

Meta is releasing its hand-tracking update in April 2023. The firm is automatically updating Meta Quests when the upgrade drops.

Do you love perusing a store, seeing what leaps out as you go? 👀

Do you love the infinite scale of the internet, with powerful filters and categories? 🗂️

What if you could have the best of both worlds, plus instant AR try-on as a cherry on top? 🛋️ pic.twitter.com/v1ONFdv5qf