Bitcoin Now Trading 24% Below Realized Price, How Deeper Can It Go? 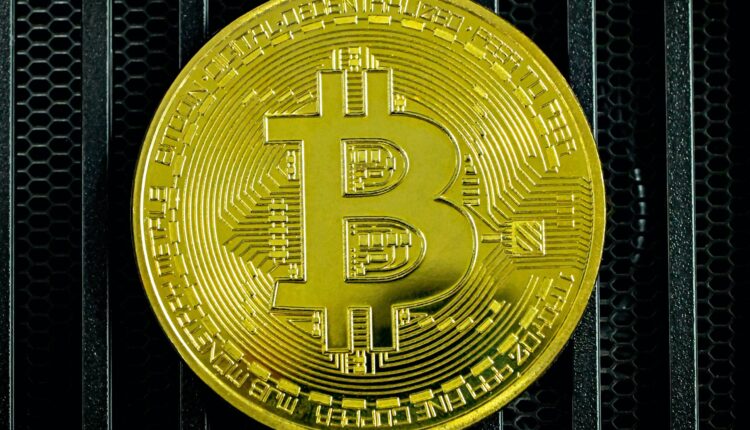 On-chain data shows Bitcoin is now trading 24% below the realized price, here’s how much deeper the crypto went during historical cycles.

Bitcoin Has So Far Declined 24% Under The Realized Price

As pointed out by an analyst in a CryptoQuant post, drawdowns below the realized price have been shrinking with each cycle.

A popular capitalization model for Bitcoin is the “realized cap,” which measures the cap by weighting each coin in the circulating supply against the price at which it was last moved.

This is different from the usual market cap, where every coin in circulation is simply multiplied with the latest BTC price.

Now, from this realized cap, a “realized price” can be derived by dividing the metric with the total number of coins in circulation.

The usefulness of this price is that it signifies the cost basis of the average holder in the Bitcoin market. This means that whenever the normal price dips under this indicator, the average investor enters into a state of loss.

Here is a chart that shows the percentages below the realized price BTC has gone during each cycle:

As you can see in the above graph, the latest crash in the price of Bitcoin has taken the crypto 24% below the realized price, the deepest value observed in the current cycle so far.

It’s apparent from the chart that the previous bear market of 2018/19 saw an even larger drawdown, as the price had declined about 30% below the metric at the bottom.

Comparing the two cycles in isolation would suggest the current bear market still needs to see a notable amount of decline before the same bottom values are hit.

There seems to be a pattern here, and it’s that the percentage of fall below the indicator has been shrinking with each cycle.

If this trend continues to hold this time as well, then Bitcoin may in fact already be near a bottom for this cycle.

At the time of writing, Bitcoin’s price floats around $16.5k, down 1% in the last week. Over the past month, the crypto has lost 14% in value.

The below chart shows the trend in the price of the coin over the last five days. Bitcoin Bulls And Bears Tussle As Price Stalls At 16,500; Who Will Come Top?