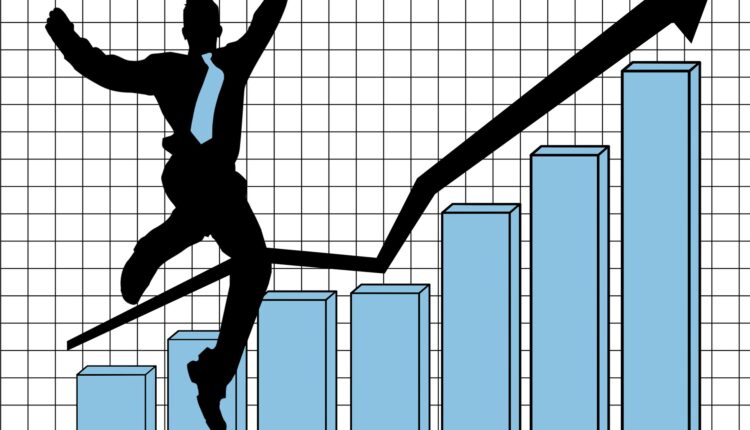 Binance Coin (BNB) has surpassed the $300 mark after its price surge over the week. The token was trading at around $274 per coin last Thursday and even threatened to fall lower as the week progressed. However, Tuesday saw the coin recover, adding around 5% profit to trade at $289.

It has been smooth sailing from then onward for BNB as it continues to climb higher in value. As of writing this article, BNB is currently trading at $313. BNB’s $300-mark breakthrough comes at the same time popular meme coin Dogecoin adds over 90% value in a week. BNB is currently ranked the 4th largest cryptocurrency by market cap.

The cryptocurrency market has seen a significant recovery this October. After several bearish weeks, the entire crypto market broke through its $1 trillion market-cap barrier earlier this week. This move acted as a catalyst for many cryptocurrencies to see massive gains. One such example is Binance Coin which surged more than 5% on Tuesday alone. It continued to rise throughout the week, adding a total of 15% to its value.

Binance coin had it rough on October 6th when the entire crypto market started a correction phase. Before the start of the correction, BNB was at $296 and on the verge of testing the $300 mark. However, it never got to that point as the bears took over, pushing the coin to a one-month low of $257. BNB’s path to recovery was slow, with fluctuations in value between $266-$276.

On Tuesday, we saw BNB break out of its consolidation range. It finally broke through the $300 mark yesterday and set a new monthly high of $318 today. Now, BNB is up nearly 5% against Bitcoin, and it seems like it will continue to grow as long as the overall market recovers.

Binance committed $500 million to Musk’s acquisition of the social networking site. In a cryptic tweet, Binance CEO Changpeng “CZ” Zhao alluded to an interview he gave to crypto media company Decrypt. He said, “Our intern says we wired the $500 million 2 days ago, probably just as I was being asked about Elon/Twitter.”

CZ then tweeted “Let’s unleash the bird” and “Crypto Twitter,” the former presumably a reply to Musk’s “the bird is freed” tweet. BNB reached a monthly high of $318.80 today, its highest level since mid-August. One more prominent cryptocurrency’s recent outperformance may also be traced back to Musk. The DOGE/USD pair touched its highest levels since April, following a price movement pattern that began with Musk’s Twitter activity. DOGE, a Musk favorite, is still awaiting a wider usage application, potentially with his help.