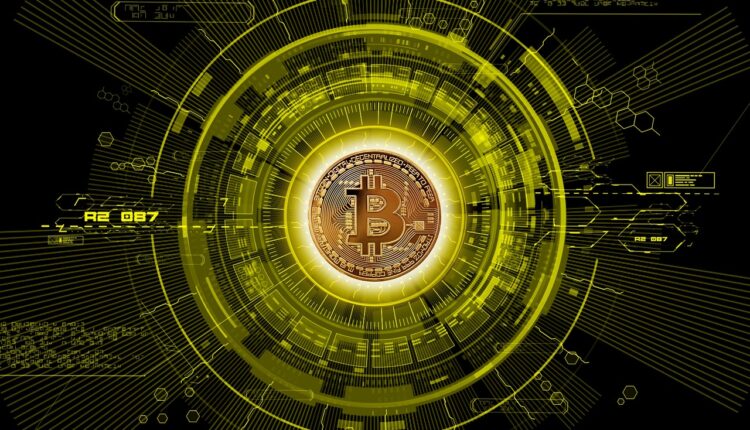 Investors are very particular about the price of Bitcoin. There’s no surprise there, seeing that the values of other digital tokens depend on it. When the price surges, the market goes uptrend and vice versa.

Bitcoin, being the most prominent cryptocurrency, has maintained a stagnant price movement in the past couple of weeks. This fact has kept the crypto market in the red zone for a while, and investors are still sceptical about what’s to come.

But the market saw a sharp surge in Bitcoin price. Its bullish move also reflects in the broader crypto market, with several tokens displaying a bullish move.

Bitcoin’s value increased by about 8.3% after the past seven days due to its recent surge. This price movement brought the total capitalization of the crypto market to $1 trillion as of yesterday. The coin stands at $20,463, per data from at the time of writing.

Analysts have connected the recent surge of the token to a few things, including the past and current purchases from significant investors like Bitcoin Whales. Dating from January 2017, Bitcoin Whales have purchased an average of $15,800 worth of Bitcoin, according to data

Meanwhile, another metric shows that BTC has been trading lower than its RP (Realized Price). Again, this information came from analysts. Based on the metric, Bitcoin can grow even further if the token trades beyond its RP.

The RP of BTC is currently at a price just above $21K. The pattern of Bitcoin’s movement might change if its price goes and stays beyond this figure. As a result, monitoring the coin closely to see its probable outcome is essential.

Bitcoin’s Spent Output Profit Ratio (SOPR) analyses the participants’ behaviour. The recent movement of BTC seems to have affected this ratio, particularly in the past 24 hours. Chances are that the current level of the SOPR will act as a resistance, as it stays below one at the time of writing.

The spent output value at creation must be divided by the realized value to deduce this ratio. In a nutshell, this is the price sold/price paid. This means the asset owner will profit if the ratio is over 1.

Conversely, if the balance is less than 1, the solid asset is at a loss. The farther it goes away from 1, the more the loss incurred or profit gained. But if it’s equal to 1, a break-even event has occurred.